Police leaders have called for a change in the law to try to prevent officers like Andrew Harper being killed or injured during traffic stops.

The Police Federation of England and Wales (PFEW) wants drivers to be legally obliged to get out of their car when they are stopped.

Tim Rogers, the PFEW lead for pursuits and driver training, said: “Our view is that if you have had to stop a vehicle, then you should in circumstances that are relevant have a power to ask someone to get out of the car.

“Having no power to have someone exit from a vehicle is a concern.

“Society wants us to engage with people who are of interest or vehicles that drive errantly, and they also want us to deal with them effectively.

“So it’s not right that we’re then put in that position of danger through dealing with an individual that we’ve got no power to get out of the car.”

Mr Harper died in horrific circumstances when he was caught in a crane strap dangling from the boot of a car as he tried to stop thieves making their escape in August last year.

In the same month another officer, PC Gareth Phillips from West Midlands Police, also suffered life-changing injuries when he was run over by a suspected car thief in Birmingham.

Every week four officers from West Midlands alone are driven at by motorists who try to escape when stopped by police.

As the jury in the Harper case were deliberating their verdicts, an officer from the Metropolitan Police Service escaped serious injury when he was dragged 40ft by a speeding car.

The soles of his shoes were torn off as he managed to roll free, suffering only grazes and bruises, in the incident in Southgate, North London.

Earlier in the week a plain-clothed officer from Police Scotland was left seriously injured after being struck by a car during an operation in Glasgow.

Latest figures suggest that attacks on emergency services workers have risen by a quarter since last year, fuelled by coughing and spitting incidents related to coronavirus, unrest at protests and illegal raves.

Provisional data from all 43 forces in England and Wales showed a 24 per cent rise in the attacks in the four weeks to June 7 compared with the same period last year.

There are proposed plans to double the maximum sentence for assaulting an emergency services worker to two years.

Chair of the PFEW John Apter said: “What we see far too often is offenders who assault police officers or any emergency worker, who are then let off with nothing more than a slap on the wrist, they’re literally putting two fingers up to the criminal justice system.

“There’s got to be a deterrent, these are violent individuals. I support the increase but the increase in sentencing is worthless if it doesn’t go hand in hand with a complete review and overhaul of the sentencing guidelines.

“At the moment it’s almost the exception that people go to prison, that should be turned around.

“The exception should be that you don’t go to prison.” 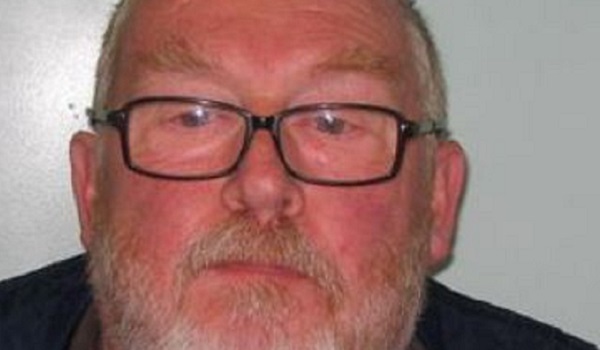