Local transformation projects need to be scaled up to make them truly effective, the chair of the Police Reform and Transformation Board has said. 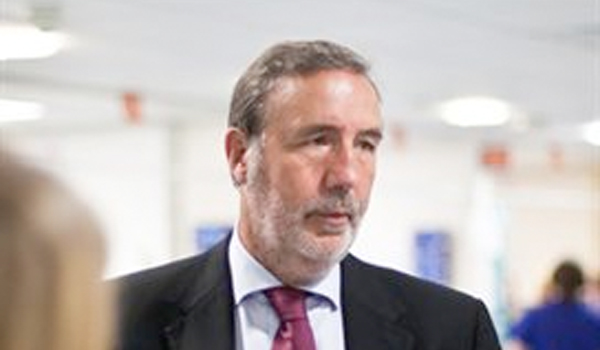 Local transformation projects need to be scaled up to make them truly effective, the chair of the Police Reform and Transformation Board has said. Nottinghamshire police and crime commissioner (PCC) Paddy Tipping believes a bottom-up approach to using the Police Transformation Fund has led to smaller programmes being financed and limited their national effectiveness. He told the National Police Chiefs Council/Association of PCCs conference that evidence of what projects could be provided nationally is needed to update the Vision 2025 strategy. His comments come after Home Secretary Amber Rudd announced how £27.45 million of transformation funding will be allocated. Mr Tipping said: I cant find, looking over what weve done over recent years, any real project developed at a local or a cross-force level that weve scaled up to a national level, because simply there is not the money available. He added: Rather than having a bottom-up approach, rather than saying put in bids for small, clever ideas, lets try and do something nationally that actually brings about transformation. Approximately £175 million has been invested through the Police Transformation Fund this year and around £200 million is expected to be made available in each of the next two years. On Wednesday (November 1), Ms Rudd announced that £1.9 million from the latest round of the fund will go to a Metropolitan Police Service project to design a single call handling system and centralise control rooms for Londons emergency services. Another £6.87 million will go to South Wales Police to aid collaboration with the health sector and other local partners, and £2.87 million was provided for a support programme in London to work with domestic abuse perpetrators.