Call for guidance to ensure transparency in misconduct proceedings

Urgent guidance is needed to shore up consistency in misconduct processes, according to the Association of Police and Crime Commissioners (APCC). 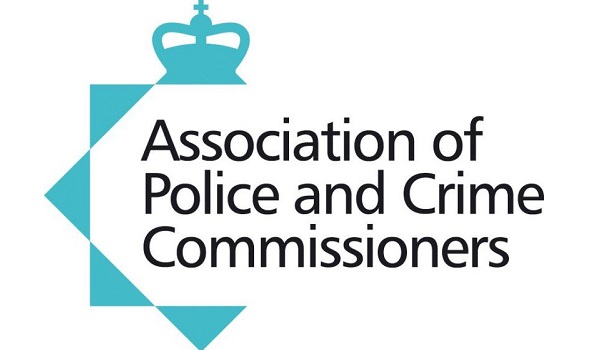 Urgent guidance is needed to shore up consistency in misconduct processes, according to the Association of Police and Crime Commissioners (APCC). An APCC review found that although legally qualified chairs (LQCs) are settling well into their new roles chairing misconduct hearings, confusion remains about how the system is meant to operate. Chairs require greater clarity on their role in managing the misconduct process, as existing guidance has not been updated to reflect their introduction. The APCC believes further problems will emerge when the upcoming complaints and misconduct system is introduced  and called for revised regulations setting out their responsibilities within the new regime. The APCC transparency and integrity lead and PCC for North Yorkshire, Julia Mulligan, said: While the misconduct hearing process has run very well under LQCs, 15 months after their implementation, it is clear that a collective effort is required if we are to continue to improve the misconduct hearing process, for everyone involved. It is vital LQCs work with the APCC and others to instil and embed as much transparency into misconduct hearings as possible and proportionate, with a clear rationale for their approach with the media and public at the outset of each hearing. The LQC role was introduced in 2016, months after the most recent full update of guidance on misconduct proceedings. Limited advice was published later, but this failed to clarify their role in the pre-hearing process. The APCC claims this lack of clarity is causing some difficulties to the smooth running of the misconduct process. Seven in ten PCCs said they had a strong or very strong understanding of how LQCs are appointed by forces, but just 22 per cent of LQCs shared this view. Professional standards departments (PSDs) also sometimes set the date of misconduct hearings before nominating a LQC, often leaving them without a role in the pre-hearing process. This can lead to delays and additional costs, and may risk damaging transparency as LQCs receive papers late or are unable to secure appropriate venues for the public to attend. A significant number of chairs believe PSDs have too much control of the process, and 75 per cent asked for further guidance on their roles. To address these issues, the APCC recommended creating short-term guidance on how the LQC system should operate ahead of more detailed guidance to sit alongside revised regulations. It also suggested that LQCs should work with the APCC and others to maximise transparency in misconduct proceedings. Dame Vera Baird, deputy transparency and integrity lead for the APCC, said: We hope the APCC and LQCs can continue to work together to ensure the police misconduct process is overseen and implemented thoroughly and fairly.”