British Transport Police (BTP) officers have been trialling state-of-the-art body-worn video cameras in the fight against crime at major sporting events.
The innovative VEEcam®  video for extreme environments  video recorders were successfully deployed for high-profile football matches, including the recent Carling Cup Final at Wembley between Manchester United and Tottenham Hotspur and the Cooperative Insurance Cup Final at Hampden Park between Celtic and Rangers.
They have also been used in policing fans travelling to Premier League matches and to fixtures with a history of keen rivalry between supporters  such as the FA Cup clash between local adversaries Nottingham Forest and Derby County.
BTPs football crime unit said the cameras have been a useful aid to officers monitoring movements of supporters travelling to and from matches and for gathering evidence of any incidents which can assist successful prosecutions.
VEEcam has been developed by Bristol-based technology specialist Persides. The robust, easy-to-use cameras are ideal for video or stills surveillance and are also an excellent tool for gathering overt and covert intelligence for organisations which require the ability to reliably record skip-free, high-quality video images.
The Scottish area of BTP has been experimenting with different models of body-worn cameras and has been impressed by the reliability and performance of the VEEcam. Detective Constable Ian Banyard, technical support unit representative for the BTP in Scotland, said: We have looked at different systems that are available on the market but some of the cheaper versions do not have the functionality and robustness of the VEEcam.
He added: Body-worn videos are excellent in situations where it is difficult for officers to carry hand-held video cameras and for operating in some of our more confined spaces, such as on the Glasgow subway. We have identified that the quality is good enough for us now to look into developing a system to relay the pictures back directly to our tactical commanders. This is something were currently striving to achieve in partnership with Persides.
The cameras certainly help in the evidence gathering process while also acting as a deterrent against crime. I believe people are less likely to offend if they know their actions are going to be captured on film.
For Detective Constable Graham Naughton, BTPs force football intelligence officer, VEEcam has offered broad benefits in monitoring travelling fans. The quality is spot on and the sound is excellent. Although trains sometimes have CCTV, they dont have sound. Every time we use a camera, the sound is vital because what is said can be key to how situations can escalate very quickly.
The flexibility in wearing the camera was also an important issue, he said. One thing I particularly liked about it is that you dont have to wear it on your head, which can sometimes make it a target, London-based DC Naughton explained. Because its so easy to attach it can be worn just as easily on a clip on the chest.
VEEcam is currently undergoing extensive user trials with the UKs police, ambulance and fire and rescue services. 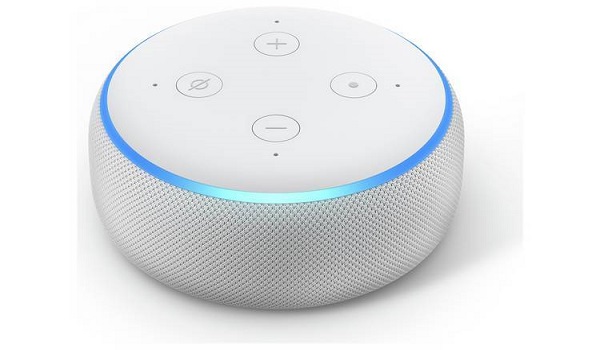 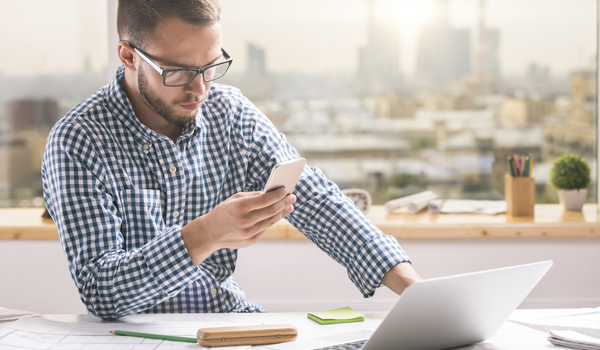