British Transport Police (BTP) is deploying an open source-based geographic information system (GIS) mapping solution across its whole organisation.
Significantly, this decision follows the Governments latest pronouncement on open source software which recommends more widespread consideration and adoption across the public sector.
Spatial Technologys ISM (Independent Spatial Management) Web, which has been under development for over five years, is a robust, customisable web-based GIS ideally suited for any organisation needing to distribute, manage, present and analyse spatial information [the physical location of objects and the relationship between objects] via a standard web browser interface. It includes a set of easy-to-use standard and advanced GIS tools. These can be applied to a variety of data sources and used for data capture and editing.
We are moving forward with ISM Web as it provides a very cost-effective and flexible intranet GIS solution based around the MapServer Open Source mapping engine, said Michael Wallace, geographical information manager at BTP.
We have trialled it extensively and linked it directly to our ISM spatial data warehouse solution, which is scaled to hold over eight terabytes of information, without any problems. The flexibility of, and open standards behind ISM Web have enabled us to easily link it to our internal gazetteer and it will soon power our mobile mapping solution. We are looking forward to rolling out this very capable GIS solution to all BTP staff, nationwide, and also integrating ISM Web further with other BTP applications in the very near future. This not only reduces costs but enables the benefits of GIS to be available throughout the force.
Ian Rudd, managing director of Spatial Technology UK, added: This is our first deployment of ISM Web in the UK. It ticks several boxes, not least its open source underpinnings in the light of recent government recommendations. Perhaps more important are the huge savings over traditional desktop licensing. This enables deployment of a very capable browser-based GIS across a whole organisation whatever its size.
nwww.spatialtech.co.uk 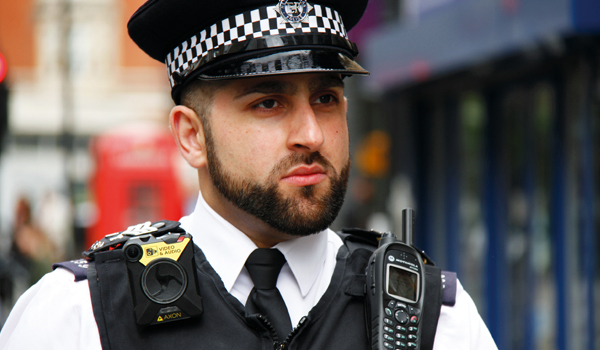 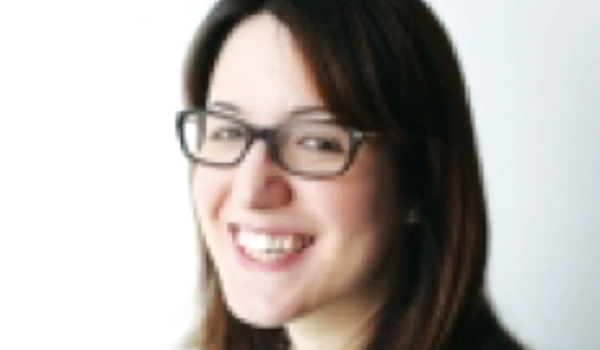 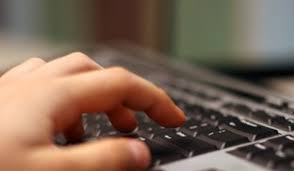