Free movement status is proving a stumbling block to UK Government wishes to carry out criminal record checks on EU nationals who apply for settled status in Britain post Brexit. 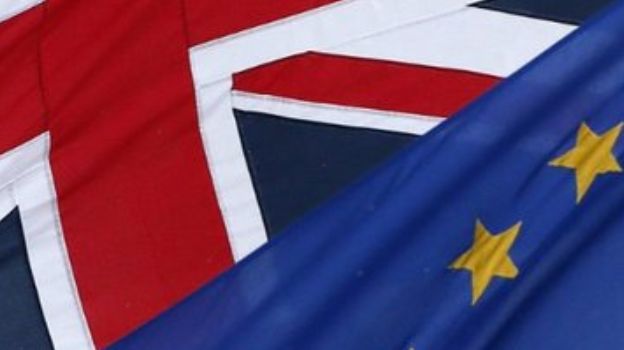 Free movement status is proving a stumbling block to UK Government wishes to carry out criminal record checks on EU nationals who apply for settled status in Britain post Brexit. EU negotiators want the European Court of Justice (ECJ) to oversee the implementation of any agreement on citizens` rights, a move which has been sharply criticised by the UK. In a major clash over citizens rights, the EU has demanded that Britain drops plans to vet all three million European citizens who are expected to apply for the right to remain in Britain after Brexit. It would mean thousands of foreign criminals being allowed to stay in the UK, rather than being deported. UK cabinet ministers have already conceded that the free movement of EU citizens into the UK will continue for up to four years after Britain quits the EU. Labour MP Wes Streeting said: “If it is true that the Cabinet now accept the need for a transitional period to avoid a cliff-edge Brexit, it is a welcome u-turn from Ministers.” Some EU citizens who have served jail sentences will be allowed to remain, as Britain will use a less strict standard than normally applied to non-EU citizens. Britain`s current proposals would see anyone who has already lived in the UK for five years given a new settled status, securing their position in the country. Anyone arriving after the triggering of Article 50, but before a notional cut-off date, yet to be set, would also have the chance to stay for five years and gain the status. However, the proposals would restrict the right of EU citizens in the UK to bring over family members and would also result in a loss of protection of the ECJ. Britain is insisting that EU nationals` criminal records should be checked when they apply for settled status and is happy for European countries to do the same for expats from the UK. But the EU is adamant that systematic checks are not permitted under the Brussels free movement directive and they can only be done on the basis of “reasonable suspicion”. Claude Moraes, chair of the European Parliaments civil liberties committee and Brexit steering committee member, said the UK should expect any agreement to apply equally to UK and EU citizens. This is often reported as being just about the three million EU citizens in the UK but it is also about the 1.2 million UK citizens in Europe,” he said. “I dont know exactly how the EU 27 will respond but one aspect will have to be reciprocity. Britain wont be able to put the 1.2 million people in the better position than the three million EU citizens in the UK.