Bringing virtual reality to the courtroom

Researchers from Staffordshire Universitys Centre of Archaeology and Forensic and Crime Science department are developing new ways to record and present crimes scenes via virtual reality. 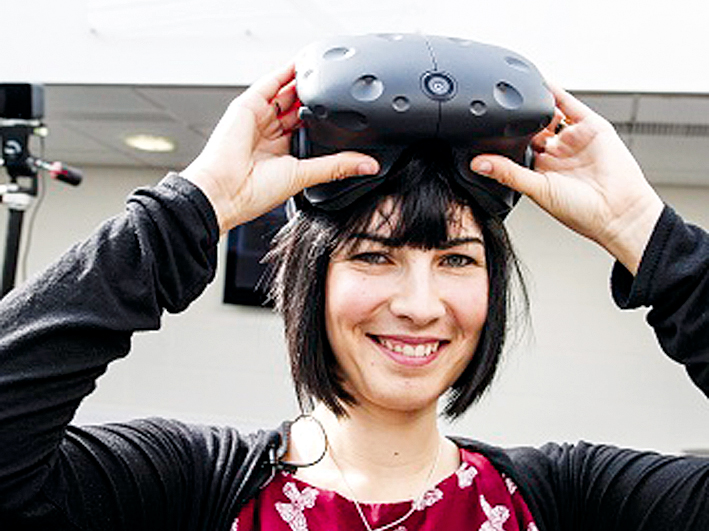 Researchers from Staffordshire Universitys Centre of Archaeology and Forensic and Crime Science department are developing new ways to record and present crimes scenes via virtual reality.

Dr Caroline Sturdy Colls will lead the project, which will develop and apply novel digital recording methods from archaeology and games technology to complex criminal investigations.

Researchers will also work collaboratively with UK police forces, in particular Staffordshire Police, which formed a forensic partnership with the Forensic and Crime Science department earlier this year.

Simon Tweats, head of justice services at Staffordshire Police, said that the project will have major benefits for UK policing: Doing that [presenting evidence in court] in a way that is far easier for juries to understand and appreciate can only be good for everybody, for prosecution and defence, in understanding precisely what has happened and what has gone on.

The project, funded by a 182,000 euro EU Marie Sklodowska-Curie grant, will aim to change the way in which buried and concealed evidence is analysed at crime scenes through these new techniques and through an associated programme of training and support for specialists and professionals working in this area.

Dr Sturdy Colls said the examination of physical evidence and the environment in which it is found remains pivotal in the investigation of crime. There has also been a greater appreciation in recent years of the role of archaeologists in forensic contexts where buried or concealed evidence exists.

Traditional means of documenting, sketching and photographing crime scenes can be laborious and they do not provide data outputs suitable for presentation in court to non-experts, she explained.

A number of novel, digital non-invasive methods, which have the potential to increase search efficiency and accuracy, permit access to difficult and/or dangerous environments, create a more accurate record of buried or concealed evidence and provide more effective means of presenting evidence in court.

Dante Abate, an experienced researcher with a background in digital archaeology, will join the Staffordshire University team to work on the project.

One technique that is being trialled is the use of virtual reality motion-capture headsets used in the gaming industry. This method could be used to allow the police, barristers and jurors to visit scenes without actually travelling there.

The Games Design department at Staffordshire University is collaborating on the project, bringing its expertise in virtual reality to crime scene investigation.