Counter terror officers are investigating after the arrest of a man with a “large knife” outside Buckingham Palace. 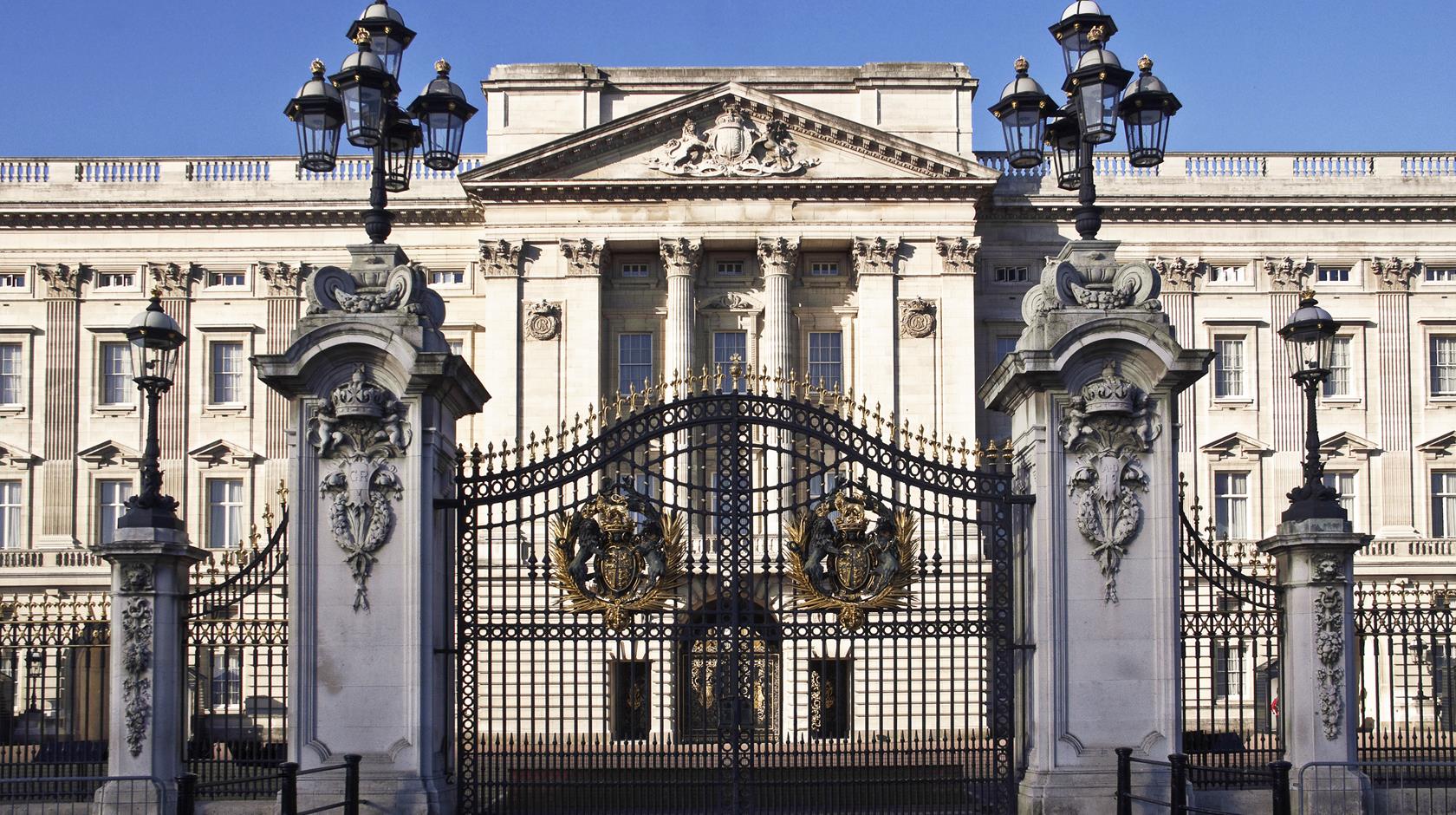 Counter terror officers are investigating after the arrest of a man with a “large knife” outside Buckingham Palace. The 26-year-old man was arrested on suspicion of grievous bodily harm and assault on police. He has since been further arrested on suspicion of terror-related offences. Officers at the Mall spotted a large knife in a vehicle that stopped in a restricted area outside Buckingham Palace at around 8.35pm on Friday (August 25) and went to arrest the driver. The Metropolitan Police Service (MPS) said the officers sustained minor arm injuries during the arrest and received hospital treatment. They have since been discharged. The man was also taken to a London hospital for treatment to minor injuries and has since been transferred to a central London police station for questioning. The MPS said detectives from the Counter Terror Command are now investigating the incident. Detective Superintendent Guy Collings praised the two officers for their “quick and brave actions” in detaining the suspect. “No members of the public had any interaction with this individual at the scene,” he added. None of the Royal Family were reportedly in Buckingham Palace at the time. At present, officers are not connecting the event in London with a suspected terrorist incident in Brussels that took place at the same time.