Bodycams could be used for interviews outside police stations

Officers could soon be allowed to interview suspects at crime scenes using body-worn video (BWV) under proposed changes to legislation. 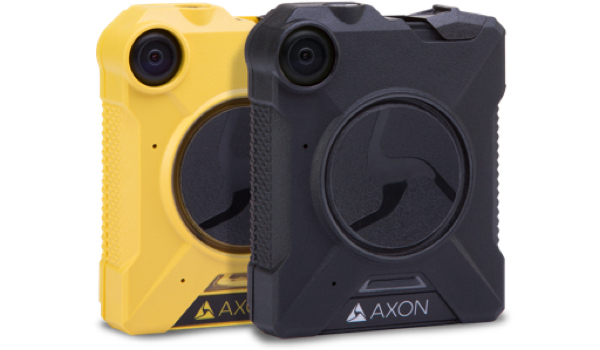 Officers could soon be allowed to interview suspects at crime scenes using body-worn video (BWV) under proposed changes to legislation. The Home Office is consulting on amendments to the Police and Criminal Evidence Act (PACE) that would enable officers to use BWV for interviews outside police stations. The Government also intends to strengthen protections for interviewees and require all interviews to be recorded when audio devices are available. The plans include a definition of vulnerability to clarify when suspects must be granted access to an appropriate adult or a solicitor. A Home Office spokesperson told Police Professional the intention is to update PACE codes to reflect technology as it has moved on. Approximately 60,000 BWV cameras will have been deployed in English and Welsh forces by the end of this year. In 2015, national BWV lead Chief Constable Andy Marsh announced plans for a pilot project testing the potential use of the technology for interviews outside police stations. Mr Marsh said at the time that the pilot should lead to swifter, fairer and, more importantly, cheaper justice. Policing and Fire Minister Nick Hurd said: Having met officers across England and Wales, Ive seen how technology is bringing 21st century solutions to age-old policing problems. I want our officers to have access to the best possible equipment, and to be able to use it to bring greater efficiency to frontline policing. We will keep looking for ways to save time and work more efficiently, and we will do everything we can to support forces as they adapt for the future.