Body-worn camera pilot to be extended across Cardiff

A body-worn camera pilot run by South Wales Police in Cardiff is to be extended following a number of successful prosecutions.

A body-worn camera pilot run by South Wales Police in Cardiff is to be extended following a number of successful prosecutions.

Since June, a team of response officers in the west of Cardiff have been equipped with the cameras when attending 999 calls to violent incidents. They capture evidence in the same way as traditional CCTV cameras.

Two men were last month sentenced at Cardiff Magistrates Court after being arrested by officers equipped with the camera.

Further cameras are now set to be issued to officers in the east of the city.

Detective Sergeant Chris Hathway, who is leading the project for South Wales Police, said: CCTV is used on a daily basis for successful prosecutions in a wide range of crimes.

While Cardiff is well equipped with an excellent CCTV system, there are occasions where officers attend an incident perhaps at a residential or commercial property where there are no cameras.

This evidence will supplement all the usual inquiries such as witness statements and forensic examination.

He added: Tackling violent crime is a priority for South Wales Police and we are always looking at ways to improve our investigations and provide the best possible service to victims.

Evidence gathered by the bodycams has contributed to early guilty pleas being entered at court, which not only benefits the victim in not having the ordeal of giving evidence but also financial savings for the legal system.

We look forward to rolling out more cameras across the city to ensure even more victims of violence get the protection and support they deserve.

Cardiff Womens Aid supports the use of the cameras, which are formally recognised by the Crown Prosecution Service as a tool to investigate domestic violence. 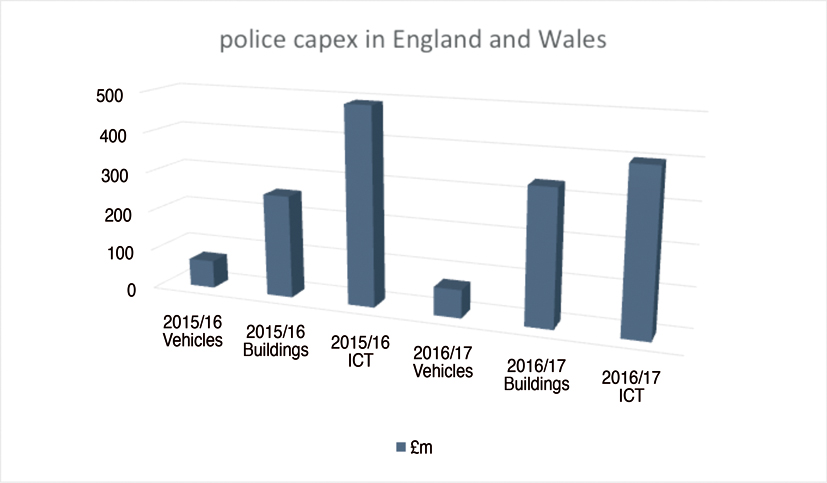