Serial sex attacker John Worboys has reportedly been moved back to a prison in West Yorkshire amid a legal challenge against the Parole Board`s decision to release him. 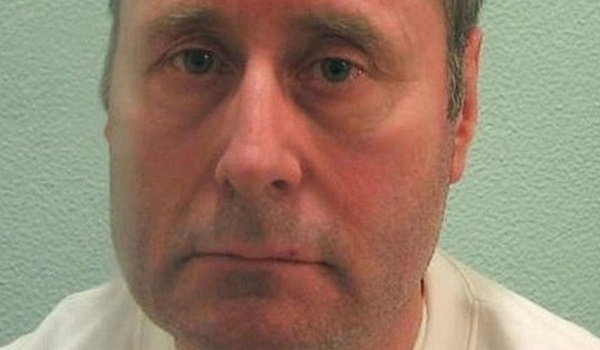 Serial sex attacker John Worboys has reportedly been moved back to a prison in West Yorkshire amid a legal challenge against the Parole Board`s decision to release him. The 60-year-old  dubbed the black cab rapist  has been transferred to HMP Wakefield from HMP Belmarsh in south-east London. It comes after the Prison Service sparked outrage when he was moved to the city where he committed his crimes. Lawyers were granted a stay of release last week after the Parole Board announced the sex offender  convicted of 19 offences but suspected of carrying out more than 100  was to be freed less than nine years into an indefinite sentence. Worboys victims are hoping to secure a full judicial review of the Parole Boards decision and for the 360-page dossier that informed it to be made public. The release has now been put on hold until an oral permissions hearing is held at the High Court in London on Wednesday (February 7) by Sir Brian Leveson and Mr Justice Garnham. If judges grant permission, they will set a date for a full judicial review hearing. It has also been reported that Worboys victims want to see more stringent terms imposed on any release  including being forced to wear an electronic tag. The original release conditions are thought to have allowed him to live in a bail hostel in London, with no tagging. Justice Secretary David Gauke supported the stay of release after previously stating the Government would do all it could to prevent Worboys being freed. However, the Ministry of Justice said it has no intention of challenging the Parole Boards verdict after taking legal advice. A Parole Board spokesperson said: The Parole Board is required to ensure all conditions are necessary and proportionate, while protecting the public and victims. “As a party to the parole process, all offenders have the legal right to make representations as to their licence conditions, but the ultimate decision rests with the Parole Board  which will always prioritise public protection. The Metropolitan Police Service is already actively looking at one fresh allegation against Worboys. A force spokesperson said: Enquiries by officers from the Child Abuse and Sexual Offences Command are ongoing.