A coroner has been ordered to reconsider his decision to restrict the scope of inquests into the Birmingham pub bombings after a legal challenge by victims` families. 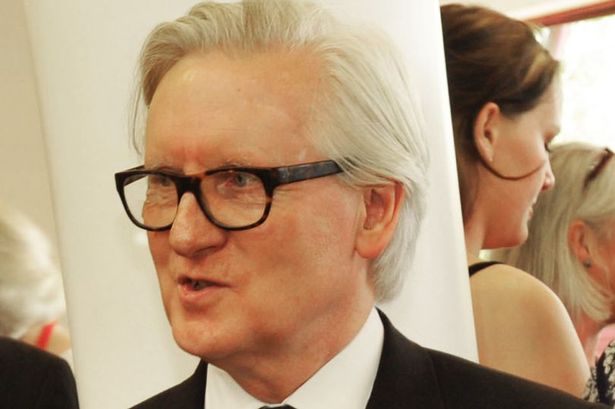 A coroner has been ordered to reconsider his decision to restrict the scope of inquests into the Birmingham pub bombings after a legal challenge by victims` families. Last July, coroner Sir Peter Thornton QC decided the names of the alleged perpetrators would not be part of the framework of a new inquest. But at the High Court on Friday (January 26), Mrs Justice Sue Carr told a judicial review the original decision was being quashed. Twenty-one people died when two bombs were detonated in Birmingham city centre in 1974. In the latest ruling, handed down by two High Court judges in Birmingham, Mrs Justice Carr said: “We are minded to quash the coroner`s decision which excluded the perpetrator issue and remit the case so as to enable him to reconsider the decision.” A spokesperson for the inquests said: “The coroner is committed to ensuring that the inquests start as soon as possible but now wishes to take some time to consider carefully the judgment handed by the High Court and its impact on the future progress of the inquests. “The coroner is grateful for the considerable help and assistance he has had from all interested persons in the inquests to date. “He will continue to work closely with the families and all interested persons as he progresses with his investigation into the tragic events in Birmingham 43 years ago. The ruling has been seen a victory for the ten victims families from the Justice4the21 campaign group in a £30,000 legal battle against Sir Peters original verdict. However, the perpetrators identities may still not form part of the inquest as the coroner could arrive at the same conclusion, or could appeal the decision. The decision follows a judicial review application funded by thousands of people across the country  many of them football fans. Justice4the 21 spokesperson Julie Hambleton, who lost her elder sister Maxine in the bombings, said it felt like they had won the lottery, adding that the support of so many people would be sealed in our hearts forever. She said: The key paragraph in their ruling says clearly In these circumstances, we will quash the decision and remit the matter to the coroner so that he can make the decision in the light of this judgment. “It is a welcome decision and the right decision, but how much longer do we have to wait to put this right?” After collecting £10,000 merely to seek permission for the judicial review, the group had less than three weeks to find another £20,000. Against the odds and, Im sure with plenty of people in authority hoping it couldnt be done, our extraordinary supporters did it, she added. A spokesperson for the legal team representing the families, KRW Law, said: “What is clear is that this is an important judgment for our clients who were knocked back by the Legal Aid Agency, who considered this application to have little merit.” A total of 21 people died and almost 200 were injured when bombers devastated two city centre bars, The Mulberry Bush, in the base of The Rotunda, and The Tavern in The Town in nearby New Street. The slaughter happened on November 21, 1974 at the height of an IRA bombing campaign on the British mainland. The Birmingham Six were later convicted following a West Midlands Police investigation. They served almost 17 years behind bars in one of Britains most infamous miscarriages of justice before their sentences were quashed and they were released. In 2016, Justice4the21successfully campaigned for a new inquest to be opened. But former Chief Coroner of England and Wales Mr Thornton, who was drafted in to head the inquest because of its likely complexity, caused controversy among the victims families last year when he ruled that the issue of the suspects  who made and planted the bombs and how they did it  out of the scope of the new inquest. He said it was not in the public interest of these investigations and inquests to pursue unachievable, or indeed unlawful objectives. Ten of victims families refused to attend the last pre-i