West Midlands Police is investigating comments by a former IRA explosives expert who has admitted “collective responsibility” for the Birmingham pub bombings more than four decades ago. 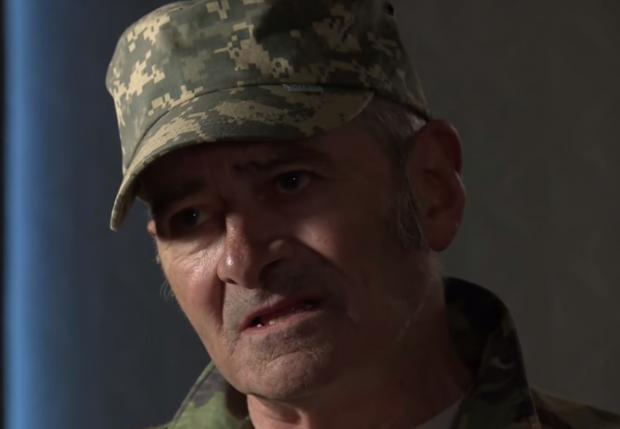 West Midlands Police is investigating comments by a former IRA explosives expert who has admitted “collective responsibility” for the Birmingham pub bombings more than four decades ago. Chief Constable Dave Thompson confirmed that detectives had reviewed an interview given to the BBC by Dubliner Michael Hayes in which the 69-year-old claimed to be part of the group behind the attack. Mr Hayes told the national broadcaster he worked with the terror cell that killed 21 people when bombs exploded in two city centre pubs in November 1974. Relatives of victims have demanded the arrest of the self-confessed IRA bombmaker, who was previously named as a suspect but never charged. During the interview he refused to say if he planted the devices. He also claimed he defused a third device that had been planted on the citys Hagley Road once he heard of the carnage the first two explosions had caused. Speaking to members of the West Midlands Strategic Policing and Crime Board on Tuesday (July 18), Mr Thompson revealed the force had requested the full footage from the BBC. He said: “Members of the public will be aware of Michael Hayes and some comments as part of a BBC interview, and these comments have drawn considerable comment and attention in the city, Members of Parliament, the victims` families, and generally. “The pub bombing investigation, while not active, has never been closed. “Our approach is when new facts come to light we will scrutinise them carefully. “In terms of this specifically we have carefully reviewed the interview. “We have approached the BBC to request full footage as part of our inquiries. “The individual is outside the United Kingdom and any decision of what additional action can be taken is made with the CPS. I`m not intending to give a running commentary. “At the stage we have taken a view we will ensure families of those who lost people and the coroner are informed.” The news comes a week after former regional CID head ex-Detective Chief Superintendent John Plimmer, who missed death by minutes on the night of the bombings, said whether Mr Hayes was “speaking truthfully or otherwise, it will be the duty of the British police to interview him”. Inquests into the 21 deaths are set to be resumed later this year.