Cutting-edge biometric scanning technology was deployed by Dorset Police during the Olympic Games.

Cutting-edge biometric scanning technology was deployed by Dorset Police during the Olympic Games.

The sub-dermal scanning software, which allows ultra-rapid identity matching, with an ISO verified certainty of 1,000,000:1, was used at Dorset Polices special events control centre during the Olympic sailing events at Weymouth.

The FastVein® Biometric system from Croma Security Solutions Group eliminated the need for costly security cards, fobs or tokens. This was a critical benefit during the London 2012 Olympic period where many hundreds of extra security personnel were temporarily on site.
FastVein was used by Dorset Police for identity assurance and management of secure access to sensitive areas at Dorset Police headquarters, including the forces special events control centre and the strategic coordination centre.

FastVein® which can be integrated with existing security systems or deployed as a stand-alone solution, has already been adopted by 18 HM prisons and immigration removal centres over the past two years.

Chief Superintendent David Griffith of Dorset Police, said that even in the short period that the system had been installed, users had come to depend upon it. He was also very pleased to have been able to retain the system for an extended period over the course of the Paralympics. 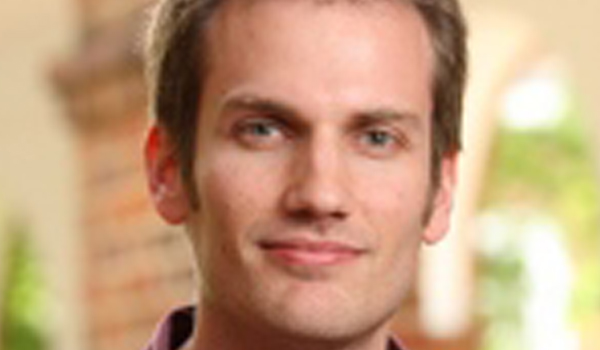