Conflicting data in the latest crime statistics is set to whip up a maelstrom of political debate on the Government`s policing strategy. 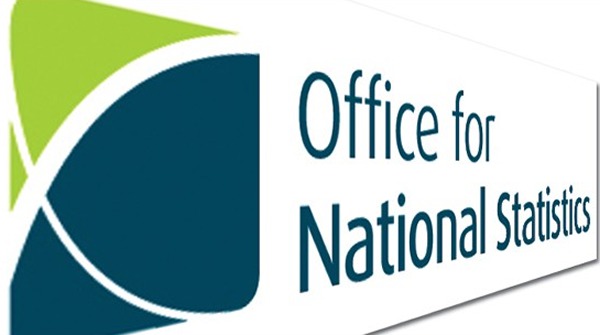 Conflicting data in the latest crime statistics is set to whip up a maelstrom of political debate on the Government`s policing strategy. An increase of ten per cent in recorded crime in England and Wales between April 2016 and March 2017 sent figures to their highest level in a decade, according to the Office for National Statistics (ONS). However, the Crime Survey of England and Wales (CSEW), the most reliable measure of crime trends, showed a fall of seven per cent on its 2015/16 figures. With an estimated 5.2 million fraud and computer misuse offences committed, the CSEW shows the total number of crimes is 11 million. However, when fraud and computer misuse offences are excluded, there were 5.9 million incidents of crime experienced by adults aged 16 and over in the year ending March 2017, down from 6.3 million recorded in the 2015/16 survey. The report pointed out that the likelihood of being a victim of CSEW crime  excluding fraud and computer misuse  has fallen considerably over time. Around 14 in 100 adults were victims in the latest survey year compared with around 25 in 100 adults a decade ago and around 40 in 100 adults in 1995  the peak survey year. Forces recorded nearly five million offences over the last year, up 458,021 on the previous year. All forces except for Cumbria and North Yorkshire showed an annual increase. However, the ONS said police recorded crime is not currently considered a reliable measure of trends in crime for most crime types. As double digit rises were recorded in public order offences (39 per cent), firearms offences (23 per cent), knife offences (20 per cent), crimes of violence (18 per cent), robbery (16 per cent) and sex offences (14 per cent), ONS head of crime statistics John Flatley said increases in recorded crime were being “driven” by changes in recording practices, but he accepted “actual increases in crime are also a factor” in a number of categories. He added: Some of the increases recorded by the police are in the low volume, but high harm, offences such as homicide and knife crime that the Crime Survey is not designed to measure. If the increases in burglary and vehicle theft recorded by the police continue we would expect these to show up in the survey in due course. We will continue to monitor these trends and investigate the factors driving any changes. The change in recording practices follows pressure to record incidents to strict standards  in November 2014 Her Majesty`s Inspectorate of Constabulary (HMIC) was pressing forces on their “failure to record” in its Crime-recording: making the victim count report. It indicated more than 800,000 crimes reported going unrecorded each year, representing almost one in five under-recording. Intensified pressure is reflected in individual forces statistics. Cambridgeshire Constabulary reported increases in crime of 34 per cent in domestic abuse, 32 per cent in child abuse, 26 per cent child sexual exploitation and 22 per cent modern slavery compared to the same time last year. Responding to the figures on social media, Tom Martlew, a continuous improvement analyst for Bedfordshire, Cambridgeshire and Hertfordshire forces, said a lot of work has been done to adhere to the National Crime Recording Standards (NCRS), however, this has had some negative impacts. Officers are raising crimes and investigation despite knowing they will be NFA`d (determined as requiring no further action). Root cause are the changes to NCRS. The ONS said the increase in recorded violence was driving the upsurge in overall crime statistics. However, he said this was mainly due to improved recording with a small but genuine increase in some violence. However, the CSEW showed no change in levels of violence compared with the previous year. Nationally, 175,060 offences of violence against the person were recorded. Violence with injury jumped by eight per cent and violence without injury rose by a quarter. There was a large rise in the assault without injury categ