Berlin lorry attacker could have been held on drug charges

An investigation into last years terror attack on a Christmas market in Berlin that left 12 dead and injured dozens more has revealed a number of gross mistakes by police and security services. 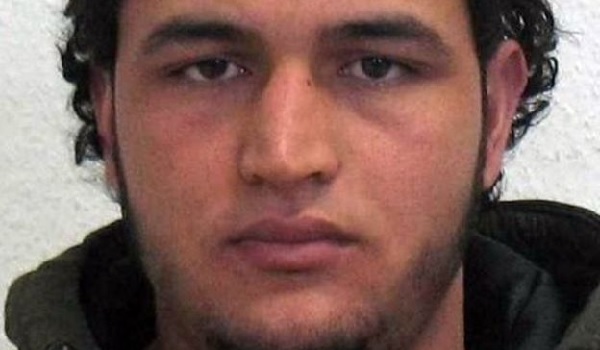 An investigation into last years terror attack on a Christmas market in Berlin that left 12 dead and injured dozens more has revealed a number of gross mistakes by police and security services. Commissioned by the German capitals state senate, the report says police missed several chances to arrest and deport Anis Amri, the 24-year-old Tunisian national behind the attack. Amri was shot and killed in Italy four days after he drove a lorry into the crowded market on December 19. Author of the report, and former prosecutor Bruno Jost said gross mistakes were made that should never have happened. It said police in Berlin were informed that Amri was a potentially violent Islamist, surveillance was only carried out on weekdays, the report revealed. After several weeks, surveillance was completely dropped as officers believed he was a small-time drug dealer. Amri could have been arrested on drugs charges, but miscommunications with the German prosecution service allowed him to slip through the net, according to Mr Jost. He added: “There is no mathematical certainty that Amri could have been arrested and detained, but if everything had gone well, then there would have been a real chance of detaining him and at least to get him remanded in custody for a while. “Amri was one of the suspects who was discussed at the Joint Terrorism Response Centre more often and more extensively than practically anybody else. And you can`t then act as if you have just arrested a petty thief. The investigation also found Berlin City State Police may have doctored their records, allegedly to cover up failings, a revelation that is subject to a criminal investigation.