Ben Needham: DNA tests after blood found on items in hunt for toddler

Traces of human blood have been found on a toy car and sandal recovered by officers searching for missing toddler Ben Needham. 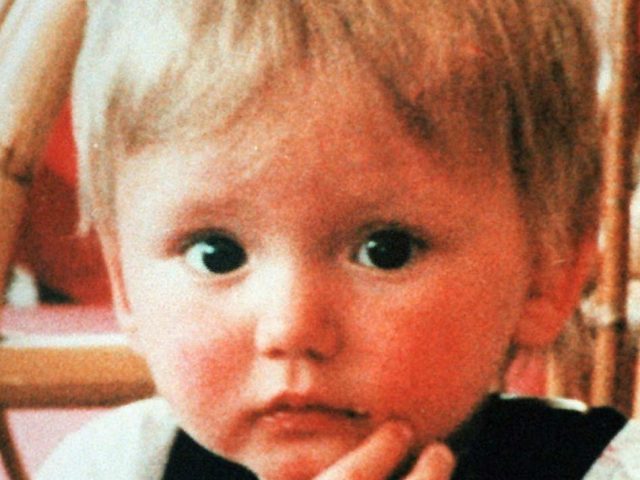 Traces of human blood have been found on a toy car and sandal recovered by officers searching for missing toddler Ben Needham. The Sheffield child, 21 months at the time, was playing outside a farmhouse his grandfather was renovating on the island of Kos when he disappeared in July 1991. South Yorkshire Police (SYP) formally ended a search in the village of Iraklis last October, saying it believes Ben died as a result of an accident involving a digger  driven by Konstantinos Barkas who died of cancer in 2015. An extensive 21-day search of land around the building and a second site 750 metres away took place after it emerged the toddler may have been crushed to death by the digger. SYP said about 60 items discovered during the search were brought back to the UK for analysis, some of which were sent for DNA testing at the James Hutton Institute in Aberdeen. Details of the findings were released on Monday (July 24)  the 26th anniversary of Ben`s disappearance. However, tests are still being completed to show if the blood matches the boys DNA. Investigation head Detective Inspector Jon Cousins said the development “corroborates and strengthens” the theory Ben died in an accident near to where he was last seen playing. He added: It`s not evidence, it`s intelligence which supports what we believe, that unfortunately and tragically Ben died as a result of an incident at that farmhouse. Professor Lorna Dawson, principal soil scientist at the Aberdeen institute, said the team had discovered the “chemical finger print” of compounds left behind “when there has been decomposition or decay”. “There`s a strong indication from this chemical profile that this was present on those items as a result of blood decomposition,” she said. “It`s significant in identifying that there had been a human who had bled in contact with those items. “The biologist has to come in now and identify who left that blood on that item by extracting the DNA.” Bens mother, Kerry Needham, said the discovery is evidence of a cover-up in the disappearance of her son. She fears her son was killed in 1991 and his body moved before the UK police began searching the site last year. Ms Needham added: This confirms everything the police have suspected. It makes it all a little too real. We believe what they believe. It shows more of a conspiracy because they didnt find Bens body. Last years search for the toddler cost more than £500,000, paid for by a grant from the Home Office.