A ground-breaking system with jamming counter-measures has been
launched to combat vehicle theft. It is in response to the growing
problem of car thieves jamming tracking devices,

A ground-breaking system with jamming counter-measures has been launched to combat vehicle theft. It is in response to the growing problem of car thieves jamming tracking devices,

The system is immune to GPS (global positioning system) and/or GSM (global system for mobile communication) jamming and said to be the ultimate defence against vehicle theft.

Jamming is a technique used by thieves across Europe to block a satellite signal to a GPS receiver, or prevent GSM-based communication with the tracking device, making it impossible to trace a stolen vehicle.

Jammers are readily available to purchase via the Internet  normally imported into Europe from China   with devices costing as little as £30 able to defeat any solution reliant on GPS/GSM technologies.

There are fears that terrorists could use more powerful versions to disrupt air traffic.

Tracker is a specialist supplier of vehicle tracking services and its stolen vehicle recovery products are operated by all 52 UK police forces. Using VHF radio technology, police can track a stolen vehicle even it is being transported in a van, hidden in a shipping container or parked underground.

The Association of Chief Police Officers (ACPO) believes this will force the thief to tackle the entire vehicle locating technology that may be present, which exposes them to additional risk of detection.

The systems work like an electronic homing device. A covert transmitter is hidden in one of several dozen places around the vehicle; there is no visible aerial, so the thief wont even know its there.

More than 1,500 police patrol cars and 30 police helicopters across the UK are fitted with Trackers detection equipment, greatly improving the chances of recovering stolen vehicles.
VHF tracking systems are also installed at all major UK seaports to help identify stolen vehicles, both leaving and entering the country.

Since 1993, Tracker has recovered more than 19,500 stolen vehicles worth £428.1 million. Each month, Tracker helps to recover an average £2 million worth of stolen vehicles and has led to the arrest of 1,958 car thieves. 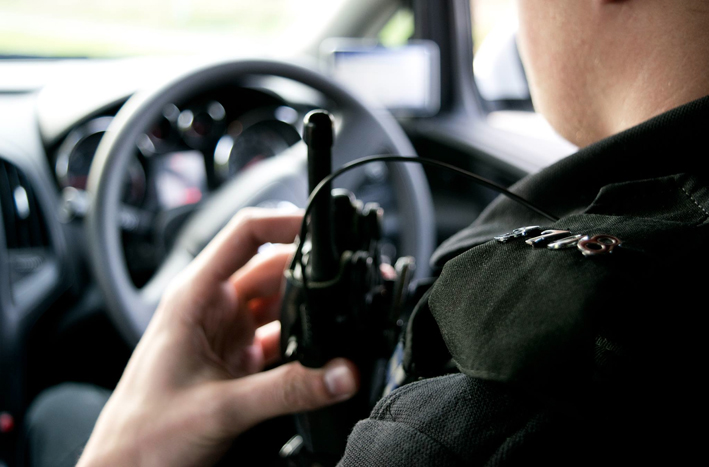