Baroness Newlove: Offenders `have more rights than victims` in UK

The rights and needs of offenders still come “at the expense” of victims, it was claimed today. 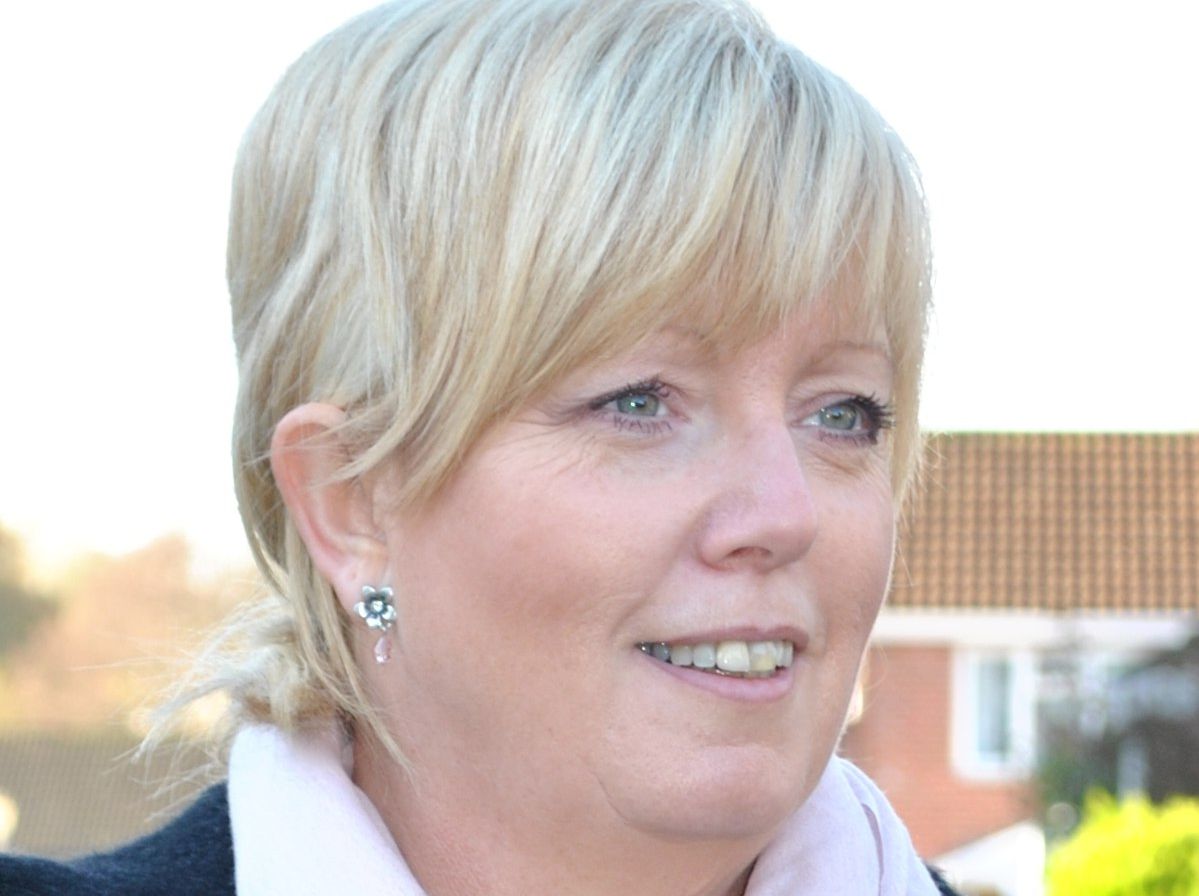 The rights and needs of offenders still come “at the expense” of victims, it was claimed today. Despite countless new initiatives, Victims` Commissioner Baroness Helen Newlove argues that additional legislation is long overdue to “redress the balance”. Baroness Newlove, whose husband Garry was murdered ten years ago on the doorstep of their Warrington home when he confronted three youths vandalising her car, says offenders have their rights “enshrined” in the European Convention for Human Rights while victims are protected only by a code described by lawyers as “persuasive guidance. She is expected to tell the 6th Annual Victims and Witnesses Conference in London that while countless initiatives have improved victim support, to many, the focus on the rights and needs of offenders, often appears to be at the expense of victims. Her speech adds: “Sometimes this can be startlingly obvious  victims being told not to cry when CCTV footage in court shows their loved one being beaten. “Sexual abuse victims being informed their Independent Sexual Violence Adviser cannot be with them during the ordeal of giving evidence at trial. Or rape victims quizzed about their sexual history despite no court application to do so.” Among the proposals she suggests are a right to request a review when charges against a suspect are dropped or reduced and the right to be consulted on the conditions of an offender`s release or discharge. “Politicians constantly tell us that theyre committed to putting victims at the heart of the criminal justice system, says Baroness Newlove. “So why do victims complain how the justice system leaves them feeling like bystanders? Others describe feeling let down by inadequate support from the criminal justice system, making it hard for them to move on with their lives. “All too easily, victims entitlements fall prey to the impact of cutbacks,” her speech adds.” Baroness Newlove was appointed Victims` Commissioner by the Government in 2012. She has since campaigned for victims to have better protection under the law. A Ministry of Justice (MoJ) spokesperson said: “Victims must get the support they need to recover from the devastating effects of crime. “We have committed to publishing a victim`s strategy by early 2018, as well as introducing an Independent Public Advocate to support bereaved families after a disaster.” The MoJ insists it has “protected funding” for victims, allocating an estimated £96 million for 2017/18.