Banning mouth searches will lead to all suspects putting drugs in their mouths, forces warned

Policings reaction to the death of Rashan Charles threatens to expose officers to life-threatening confrontations every time people suspected of placing drugs or other packages in their mouths are searched, it has been claimed. 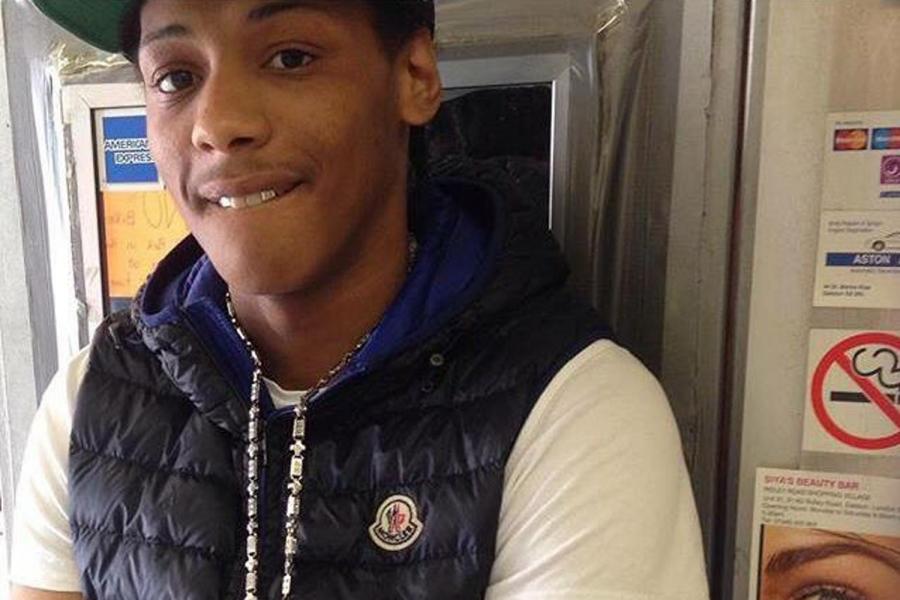 Policings reaction to the death of Rashan Charles threatens to expose officers to life-threatening confrontations every time people suspected of placing drugs or other packages in their mouths are searched, it has been claimed. The 20-year-old died on July 22 last year after he was pursued by an officer into a shop in Dalston, east London, and detained with the assistance of a member of the public. CCTV footage showed the officer forcing him to the ground and trying to remove a small package from his throat. The officer called for medical assistance after Mr Charles became unwell. He later died in hospital. There were no other significant injuries to him during the struggle. Fears have been expressed after the Metropolitan Police Service (MPS) decided to suspend all mouth searches by force in the wake of the 2017 tragedy with their use throwing up mixed messages across the service in England and Wales. Former MPS detective and author David Videcette warned: This will mean that all suspects will likely put drugs in their mouths when confronted by police if they get the chance. And this could be potentially life threatening every single time  the reverse of what is intended. I hope that ongoing advice doesnt promote this behaviour by drug-carrying suspects. His comments came as the Independent Office for Police Conduct (IOPC) said that it had identified conflicting available advice being given to police forces nationally about searching people suspected of placing drugs or other packages in their mouths. The advice involved the appropriateness of officers using force to search someone who may have something in their mouth. Advice since 2014 from the Faculty of Forensic & Legal Medicine?(FFLM) has stated that it is never appropriate to do so due to the risk of choking, while joint guidance from the National Police Chiefs Council (NPCC) and College of Policing said it may be appropriate in certain circumstances. In September, the IOPC asked the NPCC and the college to review their guidance urgently to ensure it was fit for purpose and afforded the greatest level of safety to those who have or were suspected of placing drugs or other items in their mouths. As a result the MPS has suspended all mouth searches  at least until new national guidance is issued by the college. The IOPC told Police Professional it was worried that any attempted force during mouth searches could lead to an increased risk of choking. IOPC regional director Jonathan Green said it was clearly in the public interest that as a body it highlights the disparity in the approach to mouth searches to the police service at the earliest opportunity, adding: I greatly welcome the MPS decision to immediately suspend forcible mouth searches while further reviews of the policy are undertaken. One of the key statutory functions of the IOPC is to help improve policing and the NPCC is now considering whether to amend national policies. I am extremely hopeful that our recommendation will ensure clarity on how to deal with situations like this and that this in turn may reduce the risk of deaths in police custody. The NPCC told Police Professional this tactic is being reviewed by the NPCC Self Defence Arrest and Restraint working group. It is not known what forces position on mouth searches is nationally  with the exception of the MPS and Bedfordshire Police which, according to the IOPC, has taken a similar stance on suspending them following an inquest into the death of drug dealer Karl Brunner who tried to swallow a big white ball of heroin while being arrested and choked to death. Meanwhile, a police officer who was being investigated after the death of Mr Charles will not be prosecuted, the IOPC has confirmed. Final post-mortem results for Mr Charles have been received now and indicate that he died of a sudden cardiac arrest brought on by a blocked upper airway. In the pathologists view, this was most likely caused