Mike Small asks: What can the News of the World teach us about privacy and information governance?

Mike Small asks: What can the News of the World teach us about privacy and information governance?

On Sunday July 10, 2011 the News of the World published it last edition. This paper had been publishing for 168 years and was the top-selling Sunday newspaper in the UK. The closure came following revelations of how the newspaper had allegedly obtained personal information using illegal methods such as phone hacking. What does this teach us about privacy and information governance?

The News of the World had a long history of exposing corruption in business and politics as well as the personal scandals of celebrities. It had been very effective at finding and revealing many stories of wrongdoing and corruption with a genuine public interest.

However, the events leading up to the closure began in 2005 when the News of the World published details of Prince Williamss health. These details could only have originated from mobile phone messages having been intercepted and this led to a police investigation. Two years later, a reporter working for the newspaper and a private investigator were sent to prison for phone hacking. It was reported that the pair were considered to have been acting alone and the investigation ended.

Over a period of time it emerged that the phones of further prominent people had been hacked. Then there were allegations that the lists of phone numbers included those of victims of crime, including victims of the 7/7 London bombing. Gordon Brown, the former prime minister, has accused the News International, owners of the News of the World, The Sun and The Sunday Times, of using known criminals to find stories. In 2006, The Sun published a story about the medical condition of Mr Browns son Fraser. Mr Brown says that only his family and medical staff had access to this information.

What is privacy and why does it matter? Privacy is the capability for people to prevent information about themselves from being made available to other people. There is no universal agreement on what information is considered private. However, privacy is a balance of the rights of an individual against the good of society. For example, it should not be possible for people to keep criminal activities secret using the right to privacy as an excuse.

The European Convention on Human Rights guarantees a right to privacy and this convention forms the basis for privacy legislation in the EU. This Convention emerged from the aftermath of the Second World War and was intended to prevent oppressive actions by states, bugging and late night knocks on the door by secret police.

In particular, Article 8 of this convention guarantees:

1.Everyone has the right for his private and family life, his home and his correspondence.

2.There shall be no interference by a public authority with the exercise of this right except such as is in accordance with the law and is necessary in a democratic society in the interests of national security, public safety or the economic well-being of the country, for the prevention of disorder or crime, for the protection of health or morals, or for the protection of the rights and freedoms of others.

During the 1990s it was recognised that cross-border trade required free movement of information and this was vital to create a strong EU. This led to the EU directives on privacy which were intended to enable free interchange of personal information around Europe while protecting the privacy of individuals. There are two principal EU directives which cover privacy: 95/46/EC on personal data processing and 2002/58/EC on privacy of electronic communications. While these directives provide a common approach, laws vary in detail from country to country.

What is the problem?

Firstly, it is difficult to understand how obtaining the information described above can be explained as being in the public interest. Secondly, the fact that reporters 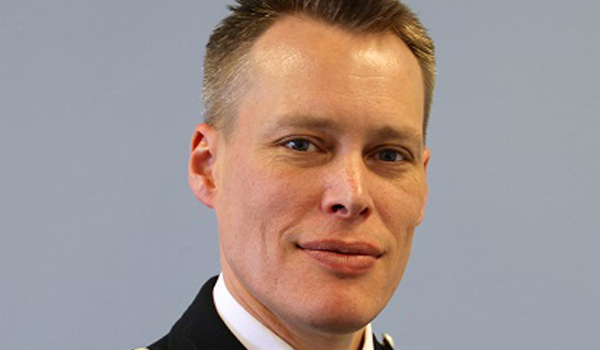 Information rights in the spotlight in ICOs three-year plan