Body-worn video (BWV) camera manufacturer Axon has confirmed it will not be adding facial recognition technology to its products in the foreseeable future.

The announcement by chief executive officer Rick Smith follows a year-long investigation by the Axon Artificial Intelligence and Policing Technology Ethics Board into the systems.

In a report issued earlier this week, the board concluded that “face recognition technology was not currently reliable enough to ethically justify its use on body-worn cameras”.

It added: “At the least, face recognition technology should not be deployed until the technology performs with far greater accuracy and performs equally well across races, ethnicities, genders, and other identity groups.”

“Whether face recognition on body-worn cameras can ever be ethically justifiable is an issue the board has begun to discuss and will take up again if and when these prerequisites are met.”

The board also said it was “unwilling to endorse the development of face recognition technology of any sort that can be completely customised by the user” and instead preferred a model in which the functions of such technology were strictly limited “so as to prevent misuse by customer”.

The board operates independently from the Axon, which supplies a number of UK police forces, and is made up of experts in the fields of artificial intelligence (AI), computer science, privacy, law enforcement, civil liberties and public policy. The board advises Axon around ethical issues relating to the development and deployment of AI-powered policing technologies and works to ensure these technologies ultimately serve the communities where they will be used.

“In addition, there are technological limitations to using this technology on body cameras. Consistent with the board’s recommendation, Axon will not be commercialising face matching products on our body cameras at this time,” he added.

The Axon decision comes amid growing concerns that police forces are pushing ahead with the use of facial recognition systems despite the absence of clear laws on whether, when or how the technology should be employed.

In his latest annual report the Biometrics Commissioner, Professor Paul Wiles, said the current use of facial recognition was “chaotic” and the lack of a legal framework meant it was left to the police to decide when the public benefit outweighed the “significant intrusion into an individual’s privacy” arising from its use.

The commissioner said guidance from the National Police Chiefs’ Council would help, but it noted that the Metropolitan Police Service (MPS) Commissioner Cressida Dick said last year that the police should never be the ones to judge where the balance should lie between security and privacy.

The MPS and South Wales Police have both run trials of live facial recognition systems, which use mobile video cameras linked to facial recognition software to scan crowds for faces on a ‘watchlist’. The trials were conducted at football and rugby matches, music festivals and on city streets. A Cardiff University review of the South Wales Police trials found that the system flagged up 2,900 possible suspects, but 2,755 were false matches.

Last month, the campaign group Liberty brought a landmark legal case against South Wales Police after a Cardiff resident, Ed Bridges, claimed the force had invaded his privacy by capturing and processing his facial features.

The Biometric Commissioner’s report anticipates that similar cases could follow: “Actual deployment of new biometric technologies may lead to more legal challenges unless parliament provides a clear, specific legal framework for the police use of new biometrics as they did in the case of DNA and fingerprints.” 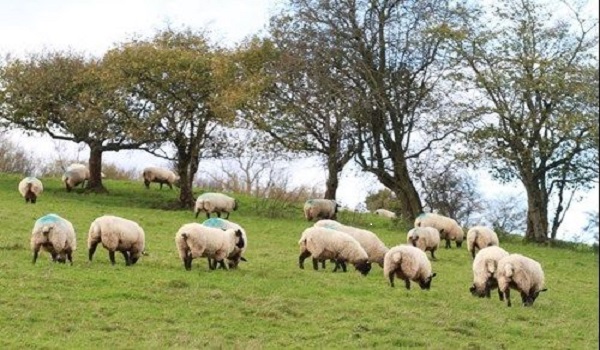 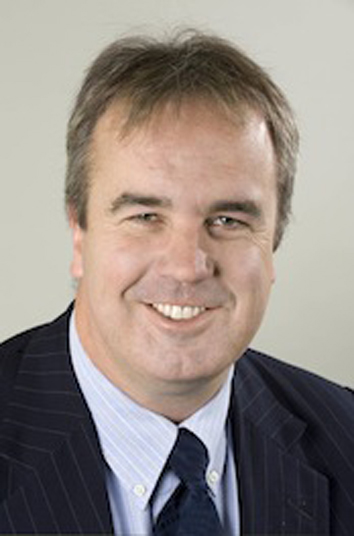 EU approves data sharing agreement with the US