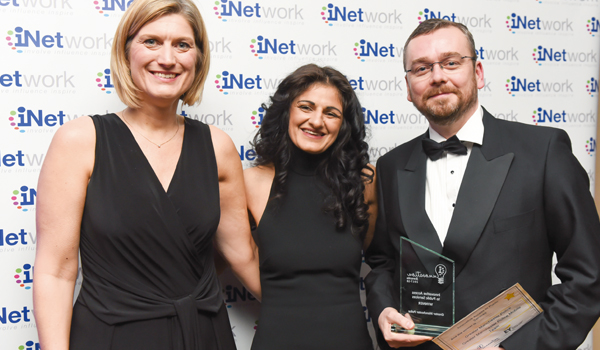 Mobile technology has helped GMP introduce place-based policing, where officers are located within communities, solving the root cause of problems and making decisions ‘on the go’.

Alongside its partners, GMP has provided 9,000 smartphones and tablets to officers and staff across the force. In addition, a suite of apps were also made available enabling GMP to complete a range of activities while interacting with members of the public and victims of crime, allowing officers to spend more time in the community without the need to return to the station to complete paper work.

•More than 85,000 witness statements recorded digitally instead of handwritten;

•More than 120,000 crimes created on mobile, which would have previously been recorded by a crime recorder; and

•Ninety per cent of users feeling more confident using the devices to problem-solve in their communities.

“The team dedicated themselves to the launch of our mobile platform and took a problem-solving approach to deliver the project. The resulting technology now provides a platform for further innovations, investment and improvements once it is further incorporated with other systems.”

Shelley Heckman, director of Tameside-based iNetwork – which aims to enable local public service organisations to deliver more innovative, high-quality and cost-effective services – said they were “delighted to see police colleagues get the recognition they deserve for the hard work they do”.