The new head of Police Scotlands supervisory body has vowed to learn the lessons from a damning report that highlights poor governance and use of public money at the top of the organisation. 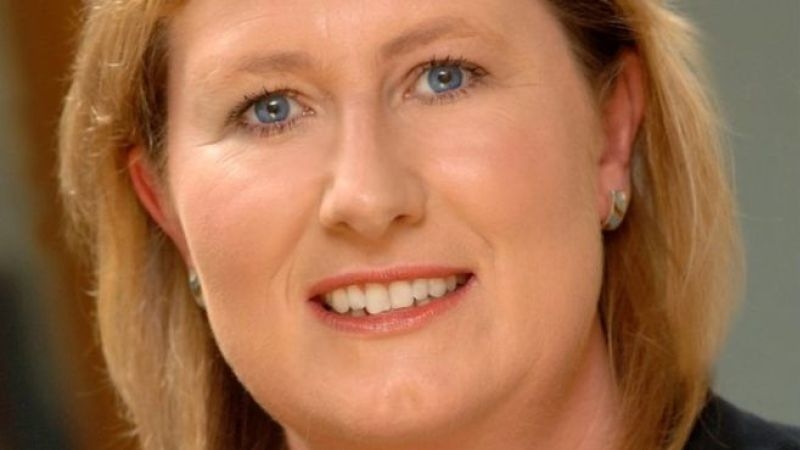 The new head of Police Scotlands supervisory body has vowed to learn the lessons from a damning report that highlights poor governance and use of public money at the top of the organisation. The new Scottish Police Authority chair Susan Deacon said she is determined that the public and parliament have confidence in the financial management of policing. Her promise  just four days into the role  comes as the authority has more criticism heaped on it for poor governance and a lack of transparency in its finances. Audit Scotland said relocation expenses of £67,000, paid to a deputy chief constable, had not been properly disclosed in the accounts. The same officer`s £53,000 personal tax liability for 2016/17 was also paid by the SPA. The report also registered concerns at the spending of £344,000 on three temporary posts. It said the interim posts for a chief financial officer and HR director at Police Scotland had not demonstrated value for money, and that the process for appointing the SPA`s interim chief financial officer was considered inconsistent with its own procurement procedures. The report also said the former chief executive of the SPA and the chief financial officer of Police Scotland made insufficient efforts to ensure that accounts were complete and accurate. Auditor General Caroline Gardner said the report had identified a number of instances of poor governance and poor use of public money. She added: This is unacceptable. An immediate priority for the new chair and interim chief officer must be ensuring that the organisation operates more effectively and transparently so that such occurrences are not repeated in the future. The report recognised that progress had been made in the financial management of the SPA and Police Scotland, but said improving transparency should be the main focus for management. The SPA started 2017/18 with a predicted deficit of £47.2 million. It currently forecasts deficits of £35.6 million in 2018/19 and £15.9 million in 2019/20. Ms Gardner said that after predicting a financial balance in 2020/21, the SPA may then move back into annual deficits due to continuing financial pressures. On Monday (December 4), new SPA chair Ms Deacon succeeded Andrew Flanagan who quit as chairman following concerns over governance and transparency at the organisation.??She said she was determined to address the concerns highlighted in the report. It is vital that the public and parliament have confidence in the financial management of policing in Scotland, she said. Audit Scotland has highlighted issues where best value was not achieved and governance has been poor. I share the auditors concerns and I will work with the SPA board and the new chief officer to ensure we learn the lessons from that and that further improvements in decision-making, transparency and process are made in the future. The acting convener of the Scottish Parliaments audit committee, Jackie Baillie MSP, said: It`s with absolute dismay that were seeing yet another critical report on the Scottish Police Authority. Our committee`s previous inquiry helped to expose unacceptable behaviour at the SPA, which led to bosses stepping down from senior roles. The only ray of hope is that the SPA now has a new chair and chief executive at the helm. They must improve its tattered reputation and restore public confidence in how policing is run in Scotland. The report comes 48 hours after MSPs turned down the chance to establish an independent commission into the problems in policing in Scotland.? ? The move was part of motion of no confidence in the national force proposed by the Liberal Democrats, which was defeated by 85 votes to 35. The countrys top officer, Chief Constable Phil Gormley, was placed on special leave in September amid allegations of gross misconduct, including claims of bullying. The claims are being looked at by the Police Investigations and Review Commissioner. ?? ?? La