An officer is extremely lucky not to be seriously injured after a car acting suspiciously was driven at him at speed. 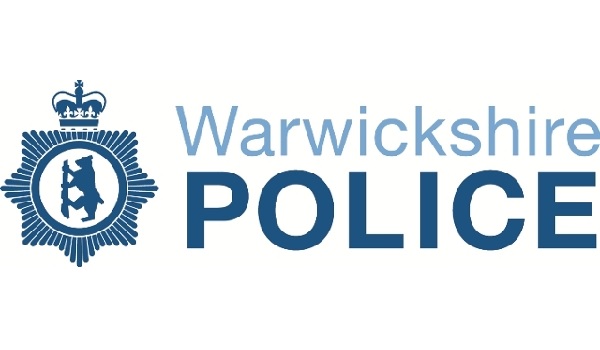 An officer is extremely lucky not to be seriously injured after a car acting suspiciously was driven at him at speed. The Warwickshire Police officer, who is based at Rugby Police Station, is now recovering at home. On Monday (November 6) at 11.36pm, two officers patrolling as part of a crackdown on burglary were called to a report of suspicious activity on Scots Close in Rugby. On arrival, they spotted a silver Volkswagen Golf outside a house. The vehicle then drove at the officers at speed, hitting one of them. Two people then ran from the house, got into the car and fled the scene. The officer was treated by paramedics for injuries to his face and legs, but did not go to hospital. Detective Superintendent Steve Quinn said: “At this time our main line of enquiry is that the vehicle was driven deliberately at the officer and he was extremely lucky to not have been seriously injured or worse. “This type of incident shows the dangers our officers face every day and the risks they take to protect our communities. “We`re asking for help from the public to identify the driver of the vehicle and the other two suspects who fled the property. They are dangerous individuals and it is vital we locate them as quickly as possible. “We`re keen to speak to anyone who witnessed this incident or saw the vehicle leaving the scene.”