A terror suspect accused of running down Muslims with a van as they left a London mosque has been remanded in custody on murder and attempted murder charges. 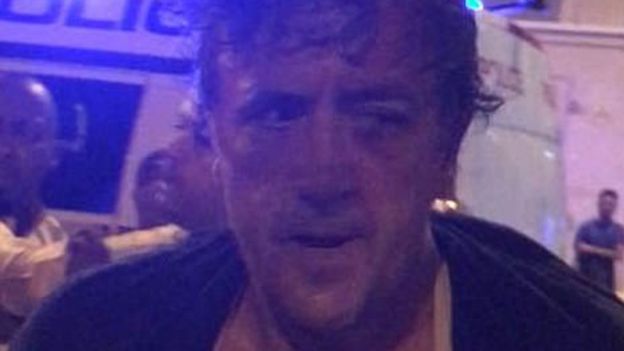 A terror suspect accused of running down Muslims with a van as they left a London mosque has been remanded in custody on murder and attempted murder charges. Unemployed Darren Osborne, 47, was arrested by officers in the early hours of June 19 after allegedly ramming his van into worshippers on Seven Sisters Road, Finsbury Park. One man died from multiple injuries and 11 more were injured in the attack. No details were given in court about the number of attempted murder charges. Osborne, of no fixed address in Cardiff, appeared before Westminster Magistrates Court on Friday afternoon (June 23) wearing a white police issue T-shirt. During the three-minute hearing he did not indicate any pleas. The prosecution`s case is that Osborne carried out a premeditated attack which, they say, was motivated by extreme political views and the hatred of Muslims and that he acted deliberately to maim, injure and terrify. Makram Ali, 51, from Haringey, died following the attack. Witnesses said the father-of-six appeared to suffer a medical episode moments before the collision. An initial post-mortem examination found he died from “multiple injuries”. People at the scene said Osborne was detained by imam Mohammed Mahmoud, who helped shield the suspect from harm until officers arrived a short time later. Osborne was remanded in custody until Tuesday (June 27) when he will appear at the Old Bailey for a preliminary hearing.