A pioneering initiative created to raise awareness among young people about the dangers of radicalisation, hate crime and online extremism has been used by almost 30,000 people in three months. 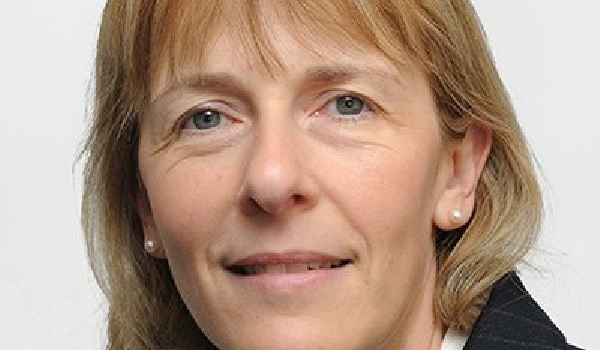 A pioneering initiative created to raise awareness among young people about the dangers of radicalisation, hate crime and online extremism has been used by almost 30,000 people in three months. Developed by the Prevent team at Bedfordshire Police, Cross the Line is a web app which uses information from the users online personal profiles, alongside videos and social media messages, to show the consequences of viewing extremist material. The app  which has attracted 29,520 users in its first three months  then guides the individual along a virtual path which sees them exposed to extremist ideology, before they descend into violent hate crime in which they are the perpetrator. Along the journey, the user is presented with various choices which have an impact on the steps they take and ultimately decide whether they Cross the Line into extremist behaviour. The initiative aims to show how easily someone can be influenced by radical behaviour and social media posts, and to educate young people about what the consequences of this may be. Assistant Chief Constable Jackie Sebire said: Were very pleased that the app has been experienced by so many people since its launch. Seeing the number of people that Cross the Line has reached so far, we believe it has the potential to make a significant difference to young peoples attitudes towards radicalisation, hate crime and extremism. We, along with our partner agencies and fellow forces in the region, simply aim to give young people the tools to spot what online radicalisation may look like and make an informed choice about whether they themselves would cross the line. On Thursday (October 26) a report by Her Majestys Inspectorate of Probation (HMIP) highlighted how many young peoples use of social media was directly related to the offence they committed. It said crimes were now planned in bedrooms rather than on street corners. The inspectorate suggested monitoring the social media pages of youth offenders who pose a risk to their communities to prevent crime. HM Chief Inspector of Probation Dame Glenys Stacey said lawyers needed to decide what the line would be when monitoring private encrypted messages on social media platforms such as WhatsApp. However, HMIP has already been advised that proportionate monitoring was allowed.

The Cross the Line app is available here