Almost 70 charities across England and Wales will be provided with extra funding from the Home Office’s Anti-Knife Crime Community Fund.

The second round of the fund opened in May 2018, initially set at £1 million, but it was soon increased to £1.5 million due to the number and quality of bids submitted.

These 68 successful bids, which were selected because of their commitment to educating young people about the dangers of carrying weapons, are set to receive up to £30,000 each.

Of the charities that received the funding, ‘The Children’s Society’ was awarded £30,000 to deliver knife awareness programmes in schools and ‘User Voice’ was given £29,992 to deliver knife crime workshops in partnership with Youth Offending Teams.

Minister for Crime, Safeguarding and Vulnerability Victoria Atkins said: “It is vital that the Government continues to support community groups who help young people build the resilience they need to take positive steps in life and steer clear of criminal activity.

“Early intervention and prevention is vital to tackling serious violence and I am delighted we are able to increase the funding available to support more organisations.

“As we continue to deliver on the Serious Violence Strategy I look forward to meeting and working with more of these organisations.”

The Community Fund was launched last year and 47 charities across the country benefitted from it.

The second round forms just one of more than 60 actions and commitments announced in the Serious Violence Strategy – published in April – and echoes the importance of early intervention.

“Supporting young people to live safe and protected lives free from exploitation and knife crime is more important than ever. 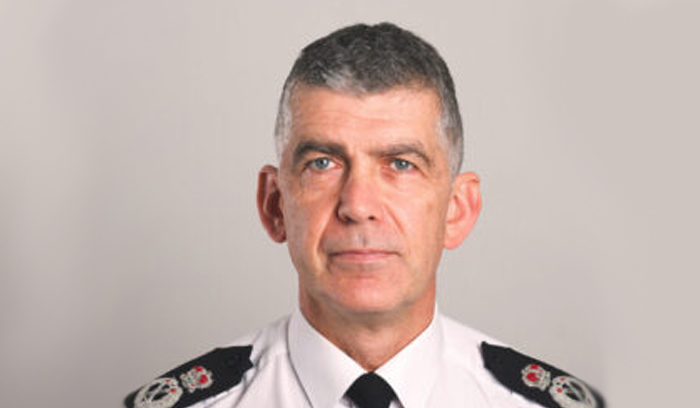