Two police officers are facing alleged gross misconduct investigations over evidence given to a public inquiry into the fatal shooting of an unarmed man six years ago. 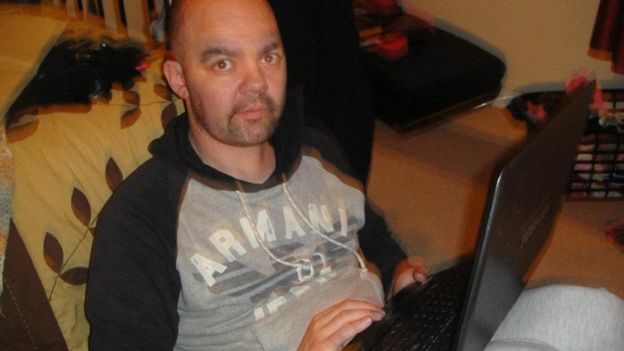 Two police officers are facing alleged gross misconduct investigations over evidence given to a public inquiry into the fatal shooting of an unarmed man six years ago. Assistant Chief Constable Steve Heywood, who authorised the operation in which Anthony Grainger died, and Detective Chief Inspector Robert Cousen are the subject of two investigations into two separate complaints arising out of the evidence from the officers at the inquiry last March. Mr Grainger, 36, died from a chest wound after being shot by a Greater Manchester Police (GMP) officer through the windscreen of an Audi in a car park in Culcheth, Cheshire on March 3, 2012. He was under observation under suspicion he was part of a gang believed to be conspiring to commit armed robberies. The officers have now been formally served with gross misconduct notices by the Independent Office for Police Conduct (IOPC). The IOPC completed an investigation in July 2013 that looked at the circumstances of the contact with Mr Grainger, including the actions of individual officers, and the intelligence, planning and decision-making around the GMP operation. It plans to publish its own report following the conclusion of the public inquiry into Mr Graingers death. An IPOC statement said: In 2017 we began two independent investigations into two separate complaints relating to the evidence given at the public inquiry by two officers. The current IOPC investigations are reportedly examining evidence Mr Heywood gave to the inquiry regarding a firearms logbook. The notes appeared be a contemporaneous record of what happened in the days before the incident, as the police operation was planned. However, the inquiry heard it was likely some of the notes had been written after the shooting, leading to claims they gave a “false impression” of intelligence. Mr Heywood admitted there were “some flaws” in his record-keeping and “apologised unreservedly” but he strongly denied deliberately misleading the inquiry. “This was not any great conspiracy from Greater Manchester Police,” he told the hearing. “This is my personal failing as a firearms commander for not doing the paperwork.” The IOPC investigation regards these matters as so serious that criminal investigations could follow. Mr Heywood has not returned to work since he gave evidence at the inquiry chaired by Judge Thomas Teague QC in March 2017. Det Ch Insp Cousen was the senior investigating officer on the operation. Judge Teague is expected to publish his inquiry`s findings later this year.