With the latest fashion trends, opportunities for forensic practitioners to solve crimes could be enhanced, according to trace experts. 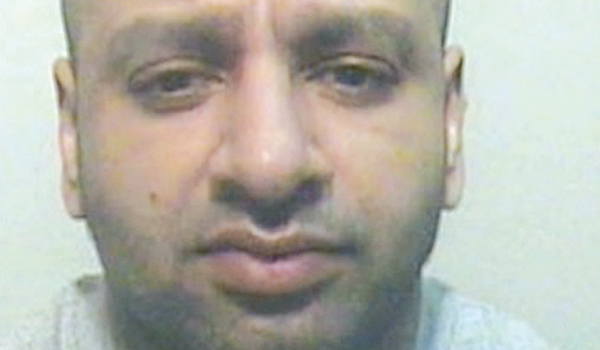 For forensic investigators, the ideal trace evidence is that which transfers easily from one person to another but then remains largely undisturbed. It should be small and so innocuous that, unlike blood, an offender would rarely give it a second thought. The evidence should be easy to uncover, perhaps requiring nothing more than a torch or a magnifying glass. It should also resist degrading so that it can still be viable days, months or even years after the crime has taken place. At the same time, very tiny quantities  perhaps even single fragments  should be specific and individual enough to make a positive identification. Glitter is one such substance that is now becoming increasingly common at crime scenes, a result of recent fashion trends involving the sparkly substance, which is being promoted as an enhancement to virtually all body parts  with one company even producing glitter capsules to be used as a sex aid. The latest trend, currently sweeping across Instagram, involves using glitter to decorate the tongue. It began when Australian make-up artist Jacinta Vukovic, a familiar and widely followed figure on the photo-sharing app, accidentally spilt some sparkles on her tongue while trying to create a new lip look. I thought I would embrace it and make it the main focus, she wrote on Instagram. Since then, the trend has gone viral with fellow make-up artists and glitter enthusiasts creating ever more elaborate versions of the original. Whereas many fibres have now become so common that they are of little evidential use  a suspect can confidently claim that they could have originated anywhere  each glitter manufacturer creates its product from raw materials of different shapes, thicknesses and refraction. Because these materials are factory-produced, these properties can then be entered into a database, which makes it relatively easy to trace products back to their original sources. As well as cosmetics, glitter is also used on clothing, especially clubbing wear or items designed for children. At Burnley Crown Court in October 2015, paedophile Imran Khan was jailed after pleading guilty to kidnap and kidnap with the intent to commit a sexual offence. The court heard that Khan, who was out on licence after being jailed for raping a 12-year-old girl, had spent more than 30 minutes driving around a small Lancashire town looking for a victim. He settled on a six-year-old girl who was riding a bike close to her home. Khan stopped and told the girl that there was a ball stuck under his vehicle, explaining he needed her help to retrieve it. As the girl got off her bike and bent down to help, Khan picked her up and threw her into the boot. He kept her there for more than half an hour. At one point during her ordeal, Khan pulled down the back seats and exposed himself. After trying to force the girl to commit a sex act, Khan dumped her inside an empty Wheelie Bin four miles from her home. He warned that he would hit her around the head with his belt if she did not stop crying and then drove off. The girl eventually managed to escape by making the bin topple over. She was discovered by two other children and the police were called. Within a few days, Khan was tracked down and arrested. Forensic analysis of his car found traces of pink glitter from the bows of the new sandals the girl was wearing in the boot. Fibres from her hooded top, leggings and cardigan were also found on the back seat. Kahn was convicted and sentenced to two life sentences to run concurrently. A few years ago, Bob Blackledge, a retired criminalist and senior chemist for the Naval Criminal Investigative Service, explored the investigative potential of glitter in a paper for the National Forensic Science Technology Centre, Glitter as Forensic Evidence. Mr Blackledge outlined seven factors that forensic investigators should use to determine whether trace evidence of a contact exists at a crime scene. Glitter matched all seven. The paper included a number of cases in which glitter was key to