All DNA great and small

Dr Lucy Webster explains how scientists in Scotland aim to provide the most comprehensive forensic analysis to support wildlife crime investigations in the world. 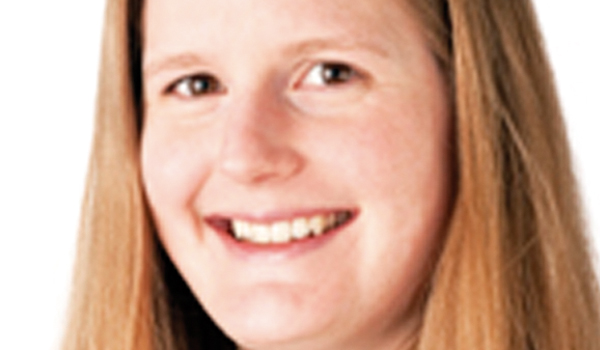 The Scottish Highlands are home to a wide variety of protected species  from birds of prey and deer, to badgers and wildcats. However, these creatures continue to be targeted by poachers. In 2014/15, 159 cases of poaching and coursing and 31 cases of raptor persecution were recorded across Scotland, with the true scale of offending likely to be much higher as many cases go unreported. In February, the RSBP released figures showing it received nearly 250 reports of raptor persecution across the UK, but only a handful of these were confirmed by police. In part, this can be explained by difficulties in proving offending. In cases involving human victims, officers can rely on support from forensic teams. Now, a small team of experts based near Edinburgh is working to provide the same service to wildlife crime investigations. There are several wildlife forensics teams operating across the UK. However, the Scottish governments wildlife DNA forensics (WDF) unit is the only one that specialises in analysing DNA evidence. The laboratory, led by senior molecular biologist Dr Lucy Webster, was set up in 2011 as part of a Scottish government initiative to improve crime investigation  while also significantly cutting costs. The other wildlife forensic service providers at the time were operating as private companies, meaning Police Scotland had to pay for their services. Even though wildlife DNA forensics can provide valuable support to investigations, the costs of maintaining facilities was proving restrictive. In contrast, Dr Websters laboratory sits under the Scottish governments Science and Advice for Scottish Agriculture (SASA) department, and can conduct analysis for Scottish wildlife crime investigations free of charge. Im a Scottish government employee, which takes some of the pressure off in that I only need to charge for work coming in from other countries, she said. That gives me a bit more security in terms of being able to maintain my lab and all the accreditation and training I need to keep doing what I do in a more secure environment than if I was a service provider that had to make money. The majority of the WDF units work relates to species identification. Often, this comes from officers investigating poaching and coursing or raptor persecution offences, who need to prove that samples of hair or feathers that they have retrieved come from a specific species. Once submitted to the laboratory, samples are analysed for DNA markers that are individual to that species. In other cases, officers submit items, such as a boot that may or may not have traces of animal DNA on it. The WDF unit would then examine the item and conduct presumptive blood tests to try to identify the presence of stains, before recovering samples and proceeding to further testing. One of the more common techniques used to analyse these markers is DNA nucleotide sequencing  or determining the precise order of the four bases (adenine, guanine, cytosine and thymine) in any strand. The unique patterns of these bases vary between organisms, so the sequences can be compared with known reference data from species that the sample may have come from to identify as close a match as possible. When species are closely related, their DNA sequences can be almost identical, requiring expert knowledge and experience to differentiate them. However, another large part of Dr Websters work is DNA profiling  or linking one specific animal to a suspect. This technique is used extensively in human forensic analysis, but it can also be useful in combating wildlife crime; experts can prove that animals were killed on land on which they were protected, or that an animal has been stolen. It can also be used to authenticate legally traded wildlife products. DNA profiling typically involves similar processes to species identification. However, rather than analysing samples for markers consistent to that kind of animal, the WDF unit looks for ones that vary significantly from creature to creature. If a sample retrieved fr