Police Professional examines the work of the UKs only policing think-tank. 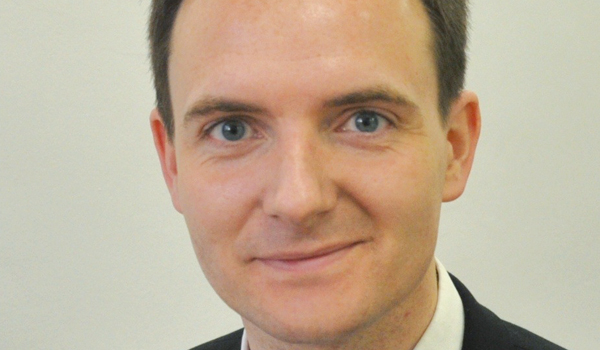 For nearly 40 years the Police Foundation has been an independent source of research and analysis dedicated to informing policing policy and practice. Founded in 1979 by the late Lord Harris of Greenwich, a Home Office Minister under Labour Prime Minister Harold Wilson who later served as Liberal Democrat Chief Whip in the Lords, it conducts independent, evidence-based and politically impartial research, aiming to develop ideas that deliver better policing and a safer society. Working with the police and their partners, the Foundation is the only independent think-tank focused exclusively on improving policing, as well as developing knowledge and understanding of policing and crime reduction. It does this through research with a focus on developing recommendations relevant to day-to-day policing. The Foundations Director, Dr Rick Muir, believes the organisation has had a major impact on policing in the UK and that, given the huge changes taking place  to crime, to technology, to local communities  its mission is as important today as it has ever been. I think what is unique about the Foundation is that we do rigorous research and have strong relationships with universities, but we are not an academic institution, he said. We seek to take academic research and apply it to the very practical operational and policy questions the police face. We are also close to the police, in that we have a strong collaborative relationship, but are not part of the police service. Dr Muir says because of its specific focus the organisation has a depth of knowledge some other think-tanks that cover the whole of public policy inevitably lack. We are a trusted interlocutor between policing, academia and government, which you can see in the many high-profile inquiries we have led over the years on policing and young people, on the roles and responsibilities of the police and on drugs policy for example, he explained. Past successes As Dr Muir explains, previous notable projects the Foundation has hosted include several independent inquiries, such as those into the Misuse of Drugs Act 1971  which helped to open the debate about reform of UK drug laws  and a study on the roles of responsibilities of the police, which assisted in paving the way for the introduction of police community support officers. More recently, research has focused on areas such as organised crime and police effectiveness. The Police Effectiveness in a Changing World project ran from 2011 to 2015 and focused on how the police can better reduce crime. As part of this work the Foundation worked closely with Thames Valley Police on a project intended to reduce violent crime in Slough, and with Bedfordshire Police aimed at reducing burglary in Luton. Speaking to Police Professional, Dr Muir said: Through this work we came to understand much more about how the police can use research evidence and then implement it in practice, which is not easy given all of the immediate pressures. We also came to understand the importance of neighbourhood policing in helping to generate community intelligence and improve public confidence. Having close relationships with communities, through dedicated neighbourhood officers, was a critical dependency in the work we did. A further project, a two-year study conducted jointly with Perpetuity Research, looked at reducing the impact of serious organised crime in local communities and how this threat is tackled locally. Researchers determined that some of the most harmful crimes are unacknowledged or not prioritised by the police due to low levels of reporting and the limitations of data collected about them. They then developed a stronger empirical picture of how organised crime is rooted at the local level and the impact it has. Current research The Foundation is currently engaged in two main projects. The first is focused on improving the local response to fraud. Led by former Home Office researcher Michael Skidmore and accredited counter-fraud technician Sab