A chief officer is set to face a misconduct hearing after allegedly attempting to assist an officer in an interview for a promotion. 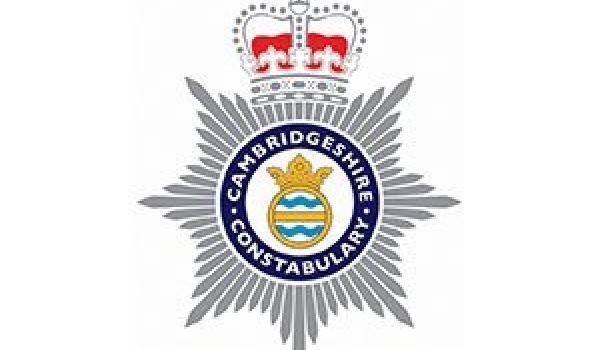 A chief officer is set to face a misconduct hearing after allegedly attempting to assist an officer in an interview for a promotion. Assistant Chief Constable Naveed Malik, of Cambridgeshire Constabulary, has been accused of instructing a police staff member to inform an officer  referred to as Police Officer A  of the topics for the interview process for a Bedfordshire, Cambridgeshire and Hertfordshire tri-force chief inspector role. A force document released ahead of the misconduct hearing claims Mr Maliks actions amount to gross misconduct. The assistant chief constable, who was chair of the interview panel, met with the panel members on the morning of February 22  when the interviews took place  and agreed to change the wording of a question. It is alleged that he instructed a police staff member to call Police Office A to inform them of the four areas they needed to concentrate for the interview. The candidate declined to receive the information, indicating that it did not seem right. The caller agreed. n He then reported the matter after allegedly telling the staff member they didnt want to listen and wanted to be promoted on merit. The promotion process was terminated the following day, and Mr Malik allegedly failed to report his conduct. Prior to the promotion process, Mr Malik had provided informal mentoring to Police Officer A, according to the force. The hearing is due to start next Monday (September 25).