A former counter terrorism lead is being investigated after sensitive documents were stolen from his police car. 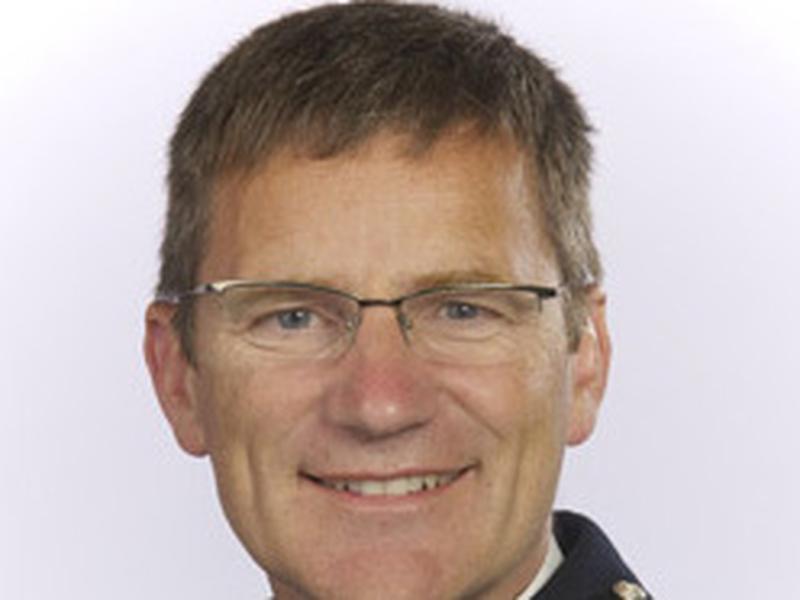 A former counter terrorism lead is being investigated after sensitive documents were stolen from his police car. The papers were in a locked box taken from Assistant Chief Constable Marcus Beale`s unmarked vehicle in May. The Metropolitan Police Service (MPS) confirmed it has been asked by West Midlands Police to “undertake an independent investigation into any potential criminal liabilities”. Mr Beale, who was head of the West Midlands Counter Terrorism Unit, remains with the force but has reportedly moved to a new job overseeing motorways policing, health and safety, and the force response control room. The MPS told Police Professional it would not speculate on whether the investigation could lead to criminal charges being brought under the Official Secrets Act. A MPS spokesperson said: “The MPS`s Specialist Operations and Directorate of Professional Standards are investigating an alleged failure to safeguard sensitive documents after items were stolen from a West Midlands` officer`s unmarked car in May. “A number of personal belongings were taken during the theft, along with a locked box containing the documents relating to police matters. “The theft of the vehicle is being investigated locally. “Due to the nature of the documents list, the MPS was asked by West Midlands Police to undertake an independent investigation into any potential criminal liabilities.” The MPS said the documents were of a sensitive nature and the measures had been taken to `mitigate any potential risk to security or harm`. Its statement added: “We are not prepared to discuss the content of those documents for security reasons”. WMP has confirmed the MPS investigation. Earlier this year classified documents were reportedly stolen from Mr Beale`s car on May 15. The disclosure came days after the London Bridge terror attack while the country was on high alert following the Manchester Arena bombing. During his time leading West Midlands Counter Terrorism Unit he has worked closely with MI5 on a number of high-profile investigations. In recent years the department has focused on Syria and the so-called Islamic State-related terrorism crimes, including the dropped prosecution of Wolverhampton University student Moazzam Begg, a former Guantanamo Bay detainee. Mr Beale joined WMP in 2011 from Staffordshire Police as an assistant chief constable.