Children are being denied compensation for sexual assaults as payment rules are being interpreted to suggest they can consent to their abuse, a coalition of charities has claimed. 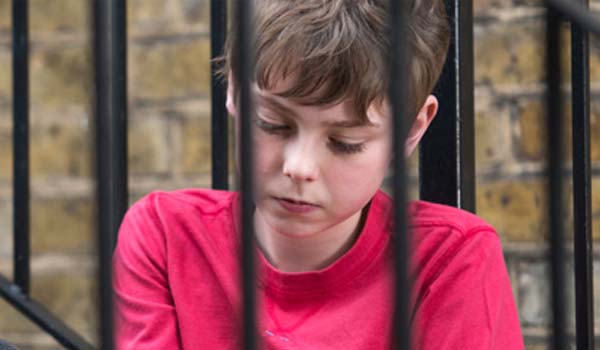 Children are being denied compensation for sexual assaults as payment rules are being interpreted to suggest they can consent to their abuse, a coalition of charities has claimed. Nearly 700 child abuse victims have been refused payments up to £44,000 by the Criminal Injuries Compensation Authority (CICA) since 2012, according to Freedom of Information data. Five charities, including Barnardos, Victim Support and Liberty, allege that some applications are being rejected because the victims consented. They claim CICA rules do not reflect the fact that the legal age of consent is 16, leading to cases where children as young as 12 are reportedly denied payment even when their attackers have been jailed. In one case a 14-year-old raped by a gang of older men was turned away because she had not been the victim of non-consensual acts. The coalition has now written to Justice Secretary David Lidington seeking assurance that no child will be denied compensation because they complied with their abuse through fear. Javed Khan, Chief Executive of Barnardos, said: For children to be denied compensation on the grounds that they consented to the abuse they have suffered is nothing short of scandalous. The very rules that are supposed to protect children are actually harming them. The Government must urgently review CICAs guidelines so that young victims receive the redress they deserve. Ministers must guarantee that no child will ever be told that they consented to their own abuse. A YouGov poll commissioned by the charities shows 66 per cent of people agree CICAs rules regarding compensation for child abuse victims need to be amended. A Ministry of Justice spokesperson said the Government is committed to doing everything possible to support victims. We will look closely at the concerns raised by these charities that some victims are not getting the compensation they deserve, they added. The issue of compensation for victims is currently being examined by the independent inquiry into child sexual abuse, and the Ministry of Justice is contributing to its important work.