An overweight police officer who resigned after repeatedly failing a `bleep` test has lost her disability and sex discrimination case against Surrey Police. 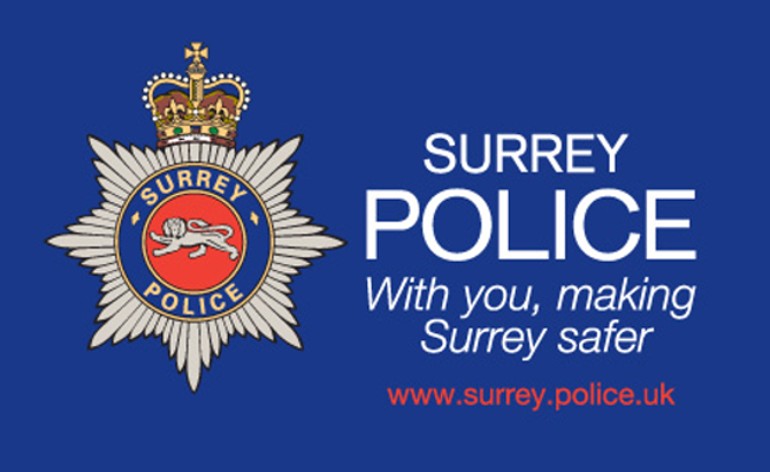 An overweight police officer who resigned after repeatedly failing a `bleep` test has lost her disability and sex discrimination case against Surrey Police. Detective Constable Rebecca Tiffin claimed she was forced to resign in February 2016 as she felt “over-scrutinised” after failing an Annual Fitness Assessment (AFA). The officer  known among colleagues as Blue Moon due to frequent leaves of absence caused by health problems  sued the force after what she viewed was a phasing out process at work. She told the Reading Employment Tribunal she had gained weight due to an under-active thyroid gland and was suffering from stress, anxiety and depression. But the tribunal rejected her claim, finding Det Con Tiffin had not been subject to discrimination and had not been “forced” to resign. In his written judgement, Judge Stephen Vowles said the bleep test was not discriminatory as “there was a real need to ensure that police officers were fit enough to perform their duties safely”. He added Surrey Police had made reasonable adjustments to accommodate her needs, including allowing her more time to prepare for the test. Det Con Tiffin`s superior officer, Detective Inspector Rebecca Molyneux, also allowed her longer meal breaks in order to use the gym at Staines police station and went to run the bleep test with her as support. Another officer established an unofficial running club which she was invited to join to help improve her fitness. Judge Vowles also said Det Con Tiffin had not been “forced” to resign as “that was her choice and done at least in part because she had secured alternative employment which suited her”. She had initially been due to take the bleep test in June 2012 but claimed she had a sinus infection and did not run. Det Insp Molyneux then reportedly informed Det Con Tiffin this counted as a failure and under Surrey Police policy she had four months to pass it. She failed the bleep test in October 2012 and, after a number of additional failures, was made subject to an “unsatisfactory performance procedure”. Det Con Tiffin was placed on long-term sick leave in 2013, returning in 2014. She was given a fitness plan in 2015, with the aim of passing the bleep test by the end of that year, but was unable to do so. Her line manager at the time, Andy Jenkins, told the tribunal hearing in May that he did not think the officer would be able to pass her fitness test by the end of the year when he assigned it to her. He claimed that while he knew she suffered from depression he was not aware that she suffered from an underactive thyroid. This came despite an email sent to him by Surrey Police Federation representative Maxine Cilla that same year, stating that Det Con Tiffin was suffering from this permanent condition, in addition to depression and PTSD. Adam Colwood, who had been chief inspector when Det Con Tiffin was assigned the bleep test in 2015, said he would have considered allowing her to complete her test in an alternative way, had he known she was disabled. “I absolutely did not want to lose an officer who showed the commitment to public protection,” he said in court. In her claim, Ms Tiffin, of Tolworth, alleged she had suffered what amounted to sex and disability discrimination, had been subject to harassment on the basis of her disability, and that Surrey Police had failed to make reasonable adjustments. Judge Vowles dismissed all Ms Tiffin`s complaints. The Surrey Police Federation told Police Professional after the ruling that six people out of 1,462 failed the AFA in the period April 2016 to March 2017  a pass rate of 99.6 per cent. In the six months since, the Surrey pass rate is still 99.2 per cent.