The son of former Metropolitan Police Service (MPS) officer Bob Lambert is being allowed to sue for psychological damage and negligence following his birth as a result of a fraudulent undercover relationship. 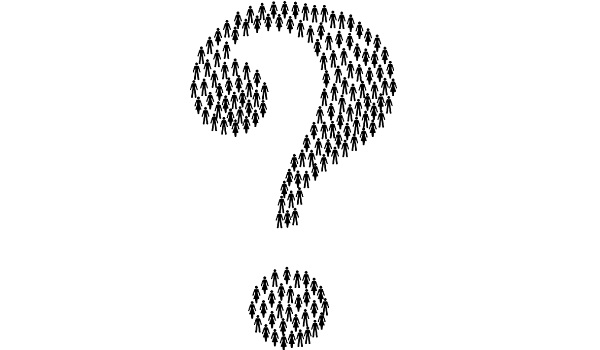 The son of former Metropolitan Police Service (MPS) officer Bob Lambert is being allowed to sue for psychological damage and negligence following his birth as a result of a fraudulent undercover relationship. The son, who is now aged 32, is claiming that he suffered from his father not being a political activist but a police officer who faked his identity and disappeared when he was only two years old. Bob Lambert, began a relationship with the claimant`s mother, known in proceedings as Jackie, in the 1980s while infiltrating animal rights movements. The MPS has since paid out £425,000 in damages to his mother, as part of an out-of-court settlement. However, on Monday (December 4), the High Court dismissed an attempt by the MPS to have the son`s case thrown out. This is in part due to allegations it ought to have known the conception of a child was likely in a fraudulent sexual relationship. The Undercover Policing Inquiry (UCPI) was established in 2015 to inquire and report on undercover policing in England and Wales since 1968. Particular areas of focus are: investigating the role and contribution of undercover policing; its scope and motivations; and ascertain awareness of operations. The UCPI was established after a number of revelations about undercover officers working in the Metropolitan Police Service`s Special Demonstration Squad and the National Public Order Intelligence Unit, and within other police forces within England and Wales. These include inappropriate relationships within the groups they infiltrated and taking on the identities of dead children. The inquiry will also examine whether officers appeared in courts and were prosecuted under their false identities. Bob Lambert, had relationships with four women, and appeared in court four or five times under his undercover name, an identity of a deceased seven-year old boy. Determining the case, Mr Justice Nicol said: “The claimant seeks compensation for, among other things, the Adjustment Disorder with Depressed Mood which he says he suffered as a result of finding out that his father was not a political activist but a police officer, from Lambert purporting to assume a father`s role under a false identity and from Lambert abandoning his parental role towards him and relying upon a false explanation.”