The number of abandoned 999 calls to UK police control rooms has more than doubled in the last year, figures from a Freedom of Information request (FOI) have revealed. 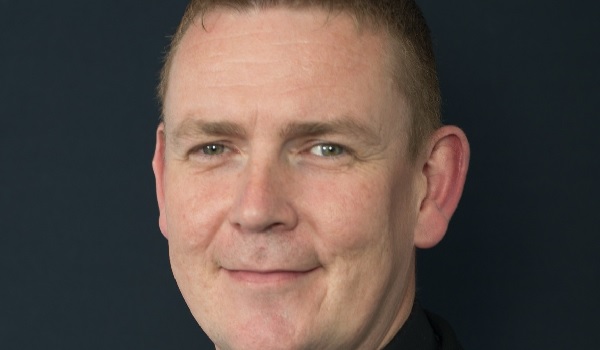 The number of abandoned 999 calls to UK police control rooms has more than doubled in the last year, figures from a Freedom of Information request (FOI) have revealed. The Police Federation of England and Wales (PFEW) has attributed the increase to diminishing resources against an increase in the demand for police services. Police and crime commissioners (PCCs) are in discussion with ministers over the level of resources given to policing. A document reportedly seen by the BBC describes how one force is receiving call volumes similar to those on New Years Eve every day, and sets out an intention to recruit more control room staff. Across the UK, the number of abandoned calls rose from 8,000 in the year to June 2016 to 16,300 the following year. Thirty-two forces were able to respond to the FOI request. Abandoned 101 non-emergency calls have also risen by 116 per cent, an increase of 230,000. And the number of 999 calls across the UK have increased by 15 per cent in the year to June 2017. Assistant Chief Constable Alan Todd, the National Police Chiefs` Council`s lead for contact management, said the rise in demand is leading to hard choices having to be made. “We senior police officers are charged with taking the funds that are made available to us and delivering the best service we can to the public, he added. Against the backdrop of increasing demand, that does prove for some hard choices.” Although the Metropolitan Police Service reported the biggest rise in the number of abandoned calls with an extra 5,134, five forces saw larger percentage increases. Last year, just 62 calls to Hertfordshire Constabulary were ended before they were connected to a police operator, compared to 680 in the year to June 2017  an increase of almost 1,000 per cent. Cambridgeshire Constabulary saw an increase of 742 per cent, while Gloucestershire Constabularys rose by 705 per cent. Public Contact Superintendent Michael Trotman, of Hertfordshire Constabulary, said: Now on an average day we receive an estimated 450 999 calls, which has risen from an average of 372 back in February this year. However, recently we have seen these numbers peaking at more than 600, which is well above historical levels. June in particular was an extraordinary month for major national incidents in that we saw both the London Bridge and Finsbury Mosque attacks in the space of less than three weeks, plus the Grenfell Tower tragedy. These events followed the Manchester Arena bombing on May 22, and the Borough Market attack on June 3. As a result we have been receiving an increased number of diverted calls from other force control rooms who are under increased pressure. Another factor to consider is that in November 2016, we introduced a revised safeguarding assessment designed to help call-handlers in identifying vulnerable people and prioritise the front line officer response. This has increased the time our call handlers spend on each call and caused a knock-on effect on average call handling times.” Vice Chair of the PFEW, Calum Macleod, said: Its not a difficult equation. If you take 40,000 police officers and staff out of the service over the last eight years while at the same time increase demand on those left, especially in having to manage non-police related enquires, then something has to give. He added: Recorded crime is actually rising so you are seeing more incidents every day, and there`s less visibility so the public is feeling less secure in their day-to-day environment. Officers constantly go from one call to the next with little respite and this type of demand is playing havoc with their health and welfare. Our own welfare survey found that stress levels across the police service are twice as high as levels seen across other working sectors. Chair of the Association of Police and Crime Commissioners, David Lloyd attributed the increase in demand to a number of factors, including the terror attacks that have taken place this year. There are also a sig