New Government statistics show 96 (out of 262) applications for historical gay or bi sex convictions to be pardoned and disregarded have been rejected. 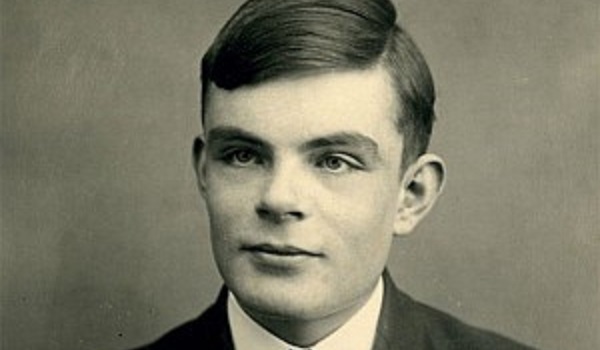 New Government statistics show 96 (out of 262) applications for historical gay or bi sex convictions to be pardoned and disregarded have been rejected. Most of these rejections were on the basis that they occurred in public lavatories and this remains illegal under the Sexual Offences Act 2003. The Home Office figures relate to applications made between October 1, 2012 and January 1, 2018. The ability to have convictions disregarded came into force in 2012 under the Protection of Freedoms Act. It was introduced to give those found guilty of an act that is no longer an offence under current laws a chance to have the conviction taken off their record. Although homosexuality was decriminalised in 1967, details on convictions that occurred before this may still appear on a formal criminal record. It has been argued that this puts the police in conflict with the gay community because their sexual orientation is still written as a criminal offence. The legislation was joined in 2017 with what is known as the `Turing Law`, pardoning those convicted posthumously; and is named after Alan Turing, who cracked the German Enigma codes in World War 2 but committed suicide in 1954, two years after being convicted of `gross indecency` for homosexual acts. The vast majority of cases that were accepted involved `gross indecency`, a crime used mainly to prosecute males where anal sex could not be proven. Despite being long awaited, the legislation has also been lamented by lesbian, gay, bisexual and transgender (LGBT) rights campaigners on the grounds that it does not cover enough ground. The 2017 `Turing Law` only allows for pardons to be given posthumously. For those convicted who are still alive, they have to apply first, and then await their disregard. Tom Morrison, Policy Officer of the campaign group, Stonewall, said: 2017 saw enormous strides towards LGBT equality, including a major step forwards for the thousands of gay and bi men who were prosecuted for sexual offences in previous decades. “However, this pardon  included in the Policing and Crime Act 2017 – was only for gay and bi men who had died. Anyone else who was convicted or cautioned under these laws still must make an application to the Home Offices disregard scheme to have these crimes deleted from their records. The historical offences include holding hands, going to gay bars or even just chatting up other men. The original scope of the scheme, set up in 2012, is limited to offences clearly focused on sexual activity, meaning many claims to have these historical offences deleted from peoples records are rejected.” Despite the low number of accepted applications, it is estimated that around 16,000 convictions are eligible to be deleted from police records.