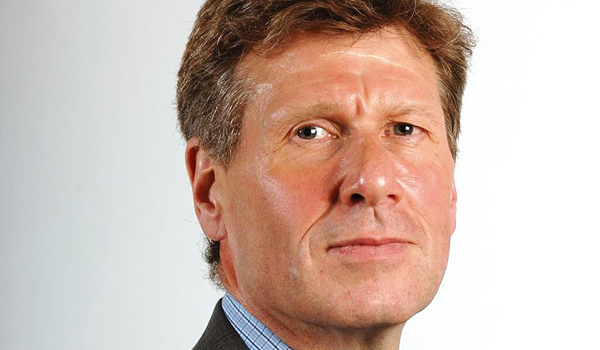 Police Scotland has not had to look far for trouble since its inception in 2013. The latest issue to afflict it is the suspension of senior members of the firearms unit, as well as Assistant Chief Constable Bernie Higgins. It is the latest in what has appeared to be a monthly catalogue of high-profile issues that have placed the force in the firing line  the biggest, perhaps, being current Chief Constable Phil Gormley on extended leave following allegations of bullying and the past chair of the Scottish Police Authority (SPA) Andrew Flanagan being forced out over his running of the organisation. No doubt it had been hoped that a line could be drawn under events as changes were made. The deputy chief constable was prevailed upon to withdraw his letter intimating retirement, and a new chair for the SPA was sought. Acting Chief Constable Iain Livingstone was a popular appointment as stand-in, with many believing he should have been in situ long before then. He has steadied the ship, though, and got the service out of the gunsights of some politicians and the spotlight of the media. This latest action, though, again makes Police Scotland appear beleaguered, just when it appeared that a new start might have been in the offing. Last weeks announcement in the Budget that VAT exemption would be granted was some long overdue good news for the service. It was also a welcome financial respite, even if significant challenges still remain. It had always been known that centralising Scotlands emergency services would result in automatic VAT exemption ending, but the savings were still sufficient to justify it, along with all the other benefits that change offered. Moreover, it had been assumed that negotiations with the Treasury would result in it still being possible for exemption to be made available for Police Scotland. After all, it was not so much that it was the only police service denied it while other single services, such as the Police Service of Northern Ireland, received it, but that several English agencies with a similar structure were also eligible. However, all suggestions for changes to achieve qualification were rejected and requests for information on what would allow for entitlement were similarly rebuffed. It was not just a political decision, but a perverse position taken by Treasury. Exemption from future VAT payments, albeit belatedly and not backdated, has resulted in a political spat between the Nationalists, who say that they extracted it, and the Tories, who claim they ceded it, over who gets the credit. As far as Police Scotland, and doubtless the public were concerned, it did not matter who did it, what mattered was that it was done. That, along with the imminent arrival of a new chair of the SPA, seemed to offer a chance of a line being drawn under current travails and a fresh start for the new chair and a likely new chief constable. It had been rumoured that Paul Rooney, who had been Convenor of the old Strathclyde force and a past member of the SPA, would be appointed. Highly able and popular within the service, he seemed to be the victim of a late change of mind and instead the decision was made to appoint Susan Deacon. The former Labour MSP served as Scotlands first health minister and is highly able and talented herself, though with no real background in policing. But, whatever the reason for her appointment, she will still be up to the task with both an appreciation of public service yet mindful of the managerial aspects, most recently as chair of the Institute of Directors in Scotland. However, instead of coming into an organisation needing simply re-energising and some review, she is entering into one again in the eye of the storm. Hence why the latest controversy is both unwelcome and unhelpful. In many ways, the recent suspensions are surprising, to say the least. Suspensions, after all, are issued sparingly in Scotland, as they are south of the Border. With Scotland having maintained, not haemorrhaged, police ranks, officers still number in excess