The appointments, announced on Friday (March 23), will last for four years and follow criticism of the board’s openness and transparency.

Other appointees include Jane Ryder and Michelle Miller, chair of Historic Environment Scotland and outgoing chief social work officer for the City of Edinburgh Council respectively.

Justice Secretary Michael Matheson said the new appointments will “better enable the SPA to address the many new and evolving demands on Scottish policing”.

SPA chair Susan Deacon said: “I am delighted to welcome these new members to the Board. They are all highly accomplished in their fields and bring with them a range of senior experience in leadership, governance and strategic change, as well as a passion and commitment for policing and public service.

“I look forward to working with them as we take forward the development of policing in Scotland both now and in the future.” 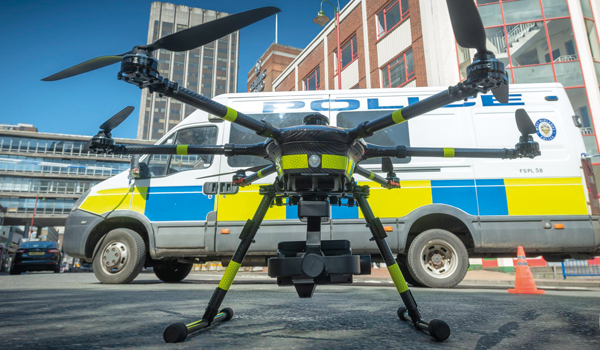 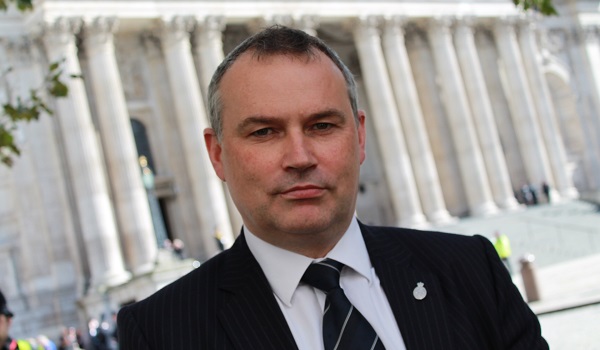