A Spanish-led investigation, in coordination with Europol, has thwarted an organised crime group that was trading horsemeat unfit for human consumption across Europe. 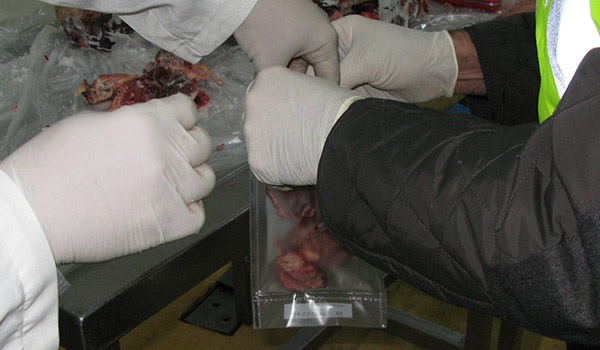 A Spanish-led investigation, in coordination with Europol, has thwarted an organised crime group that was trading horsemeat unfit for human consumption across Europe. Sixty-five people were arrested in Spain and charged with crimes such as animal abuse, document forgery, perverting the course of justice, crimes against public health, money laundering and being part of a criminal organisation. A number of warrants were carried out in both Alicante and Leon, blocking or seizing bank accounts and properties, and confiscating five luxury cars. In 2016, Spanish authorities launched Operation Gazel after unusual behaviour was detected in horsemeat markets. They found that horses in bad shape, too old or labelled as not suitable for consumption were being killed in two separate slaughterhouses, and their meat was sent to Belgium, which is one of the biggest horsemeat exporters in the EU. The leader of the criminal group  a Dutch businessman  was arrested in Belgium. He was first sought in connection with the horsemeat scandal of 2013. According to Europol, he controlled the crime ring from Calpe in Alicante putting his most trusted men in charge in every country affected by the scam. In 2013, investigations by the Food Safety Authority of Ireland found horsemeat present in beef supplied to supermarkets. In some cases, microwave ready meals were found to have contained up to 100 per cent horsemeat. This resulted in a number of meat products being pulled from shops across several countries including Ireland and the UK. Raids took place at Peter Boddy Licensed Slaughterhouse in West Yorkshire and Farmbox Meats Ltd in Wales, and three men  Andronicas Sideras, 54, from Southgate, north London, Ulrik Nielsen, 57, from Gentofte in Denmark, and Alex Ostler-Beech, from Hull 43  were arrested. Their trial is ongoing.