34,000 badgers to be shot in appalling decision to add new cull areas

Licences have been issued to allow badger culling in Devon, Wiltshire, Somerset and eight other new areas, more than doubling the number from ten to 21. 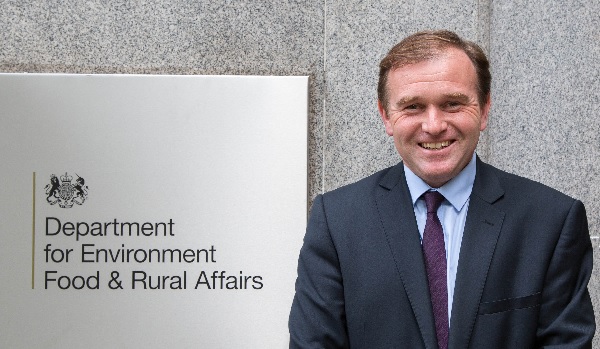 Licences have been issued to allow badger culling in Devon, Wiltshire, Somerset and eight other new areas, more than doubling the number from ten to 21. Culling is part of the Governments 25-year strategy to eradicate tuberculosis in cattle, but campaigners maintain there is no scientific evidence to suggest that it works and are calling for alternatives to be prioritised. A number of organisations question the effectiveness of the policy, such as the Badger Trust, who said it is politically motivated and an insult to the nations intelligence. The new licences, granted by Natural England, mean up to 33,500 badgers could be killed this autumn within the next six weeks. A badger vaccination programme has also been restarted, and a new Bovine TB (bTB) advisory service will be launched for farmers in High Risk and Edge Areas. Farming Minister George Eustice said bTB has a devastating impact on beef and dairy farms, and causes harm to infected cattle. He added: We have a clear plan to eradicate the disease over the next 20 years and this year we are restarting the government-backed Badger Edge Vaccination Scheme to stop the disease spreading to new areas. Vaccination is just one part of our comprehensive strategy, which also includes tighter cattle controls, improved biosecurity and badger control in areas where bTB is rife to tackle the reservoir of disease in wildlife. While our eventual aim is to eradicate the disease completely, farmers are facing the reality of bTB on their farms every day, which is why we are also launching a new bTB Advisory Service to offer advice to all farmers on limiting on-farm disease risk. Chief Vet Nigel Gibbens said: Taking action to prevent bovine TB infection of cattle from the reservoir of disease in local badger populations is an essential part of the governments 25-year strategy to eradicate the disease in England. Proactive badger control is currently the best available option and the licensing of further areas is necessary to realise disease control benefits across the High Risk Area of England, rather than at local levels. This follows a decision at the end of August to extend culling in parts of Gloucestershire and Somerset for a further five years, allowing the killing of badgers until January 2022. The RSPCA said it is appalled at the decision to issue 11 badger cull licenses, adding that the relaunch of the Badger Edge Vaccination Scheme is merely the result of the vaccine becoming available again. A spokesperson added: We are now entering the fifth year for some culls, and after all that time, there is still no scientific evidence that culling is effective in reducing bovine TB in these areas. Indeed culling could be spreading the disease to new areas. The RSPCA urges that alternatives should be prioritised including an effective vaccination scheme, increased levels of cattle testing, improved biosecurity and stricter controls on the movement of cattle. The original culls were licensed for four years, but to date there has been no published review of their effectiveness in controlling bovine TB in cattle in the pilot cull areas. With the number of cull areas growing from an initial two to todays twenty-one makes us wonder what it will take for all those concerned to finally put up their hands, admit this project was a failure and call a halt to it once and for all.