A major overhaul to Britains L-test  designed to better protect the next generation of motorists  has been welcomed as more realistic to real-life driving. 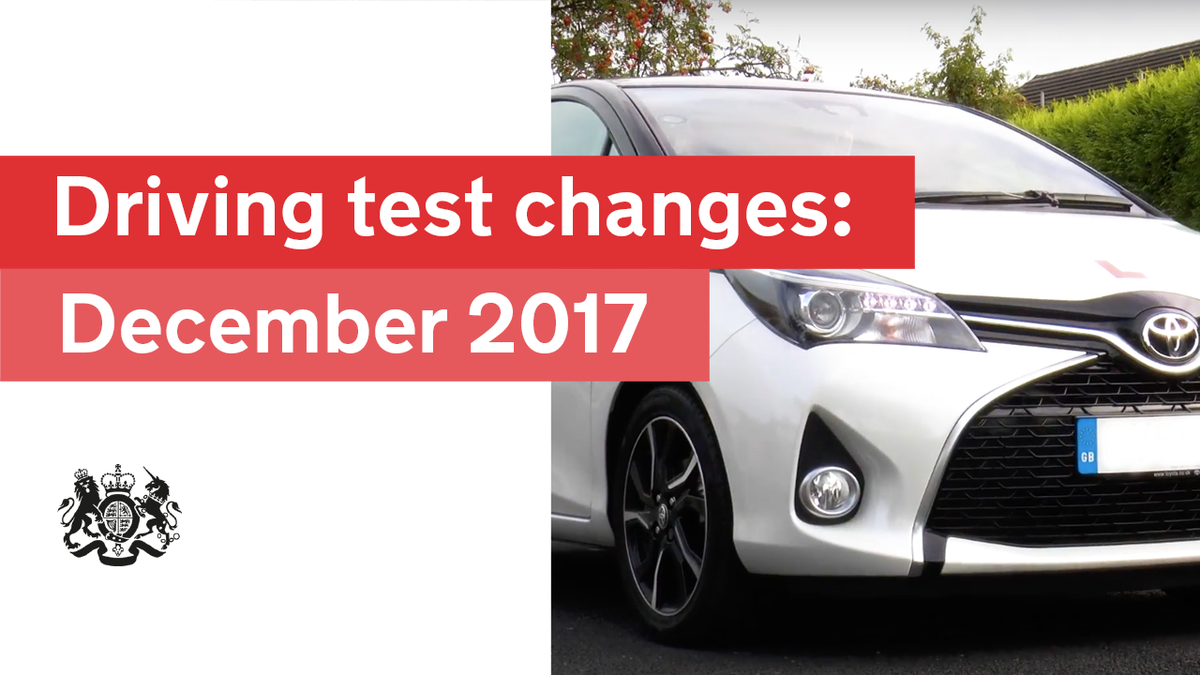 A major overhaul to Britains L-test  designed to better protect the next generation of motorists  has been welcomed as more realistic to real-life driving. More than 220,000 learner drivers are preparing to take the new examination  with changes including following directions from a sat nav. Other changes include doubling the length of independent driving to 20 minutes, and replacing manoeuvres such as reversing around a corner with more common scenarios like driving into a parking bay. The Driver and Vehicle Standards Agency (DVSA) said more than 220,000 learner drivers have a new-style test booked after the changes are introduced on December 4. Four in five candidates are expected to follow directions with a sat nav while all learners will answer a vehicle safety question while driving. Road accidents are the biggest killer of young people, accounting for over a quarter of all deaths of those aged between 15 and 19, and DVSA chief driving examiner Lesley Young said the agencys priority is safe driving. New drivers are most at risk during the first few months of driving after they pass their test. We need to encourage more practice on a wider range of roads and traffic situations to reduce that risk, he said. Changing the test to be more realistic to real life driving will better prepare drivers to keep safe. The changes have been welcomed by figures within the driving training industry. The chairwoman of the National Associations Strategic Partnership for driving instructors, Carly Brookfield, said: If we want to launch the next generation of safer new drivers on to our busy roads, then we need a test that better assesses a candidates readiness for real life independent driving. The changes to the driving test are designed to achieve those key road safety goals, and have already undergone one of the largest and most rigorous trials and consultation processes ever seen in driver education to enable it to help deliver on that vision. John Lepine, general manager of the Motor Schools Association, added: Improving the driving test will give new drivers more of the skills needed for everyday driving. The new test will help to prepare new drivers for a safer driving career and help to reduce road casualties.