More than £2 million worth of fake medicines and medical devices have been seized in the UK as part of an Interpol-led operation. 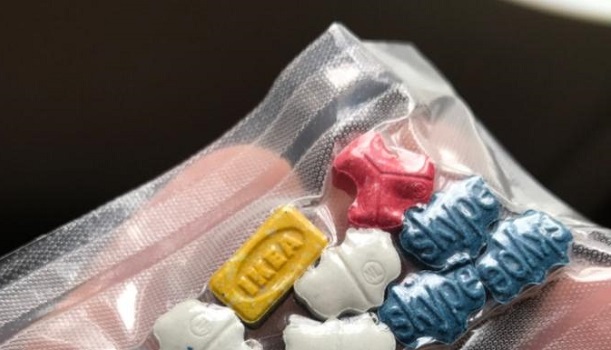 Diazepam, modafinil and dermal fillers were among the fake and unlicensed medicines and devices confiscated.

Airports and mail delivery centres were targeted, as well as websites on both the open and dark web selling ‘falsified’ and unlicensed medical products, leading to 123 websites being shut down and 535 online adverts being removed. One arrest was made when a semi-detached property and a lock-up unit were raided.

The Medicines and Healthcare products Regulatory Agency (MHRA) spearheaded the UK crackdown as part of the larger international operation.

A number of police forces were involved in the raids, which took place in the north of England between October 9 and 17 as part of Interpol’s Operation Pangea. It has led to 859 arrests worldwide, involving 116 countries and the seizure of £10.9 million worth of potentially dangerous pharmaceuticals.

Alastair Jeffrey, MHRA head of enforcement, said: “Criminals who sell medicines over the internet have absolutely no regard for your health and taking medicine which is ether falsified or unlicensed puts you at risk of serious harm.

“Our intelligence-led enforcement operations have seized millions of counterfeit and unlicensed medicines and devices in the UK.”

Mr Jeffrey added that this was only “the tip of the iceberg” and that his agency, along with international partners, would keep targeting known criminals. 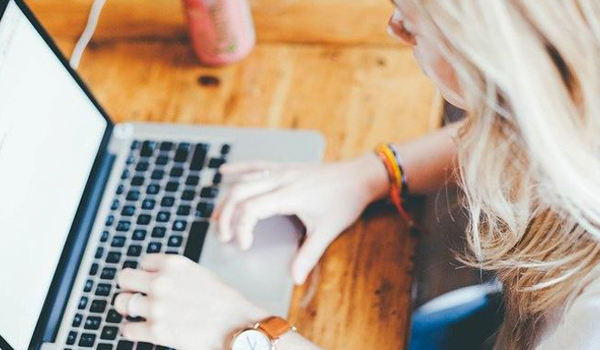 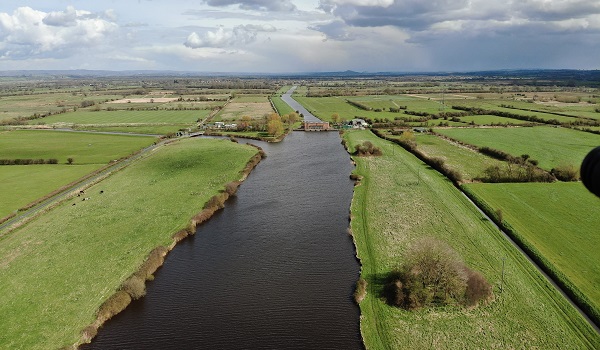 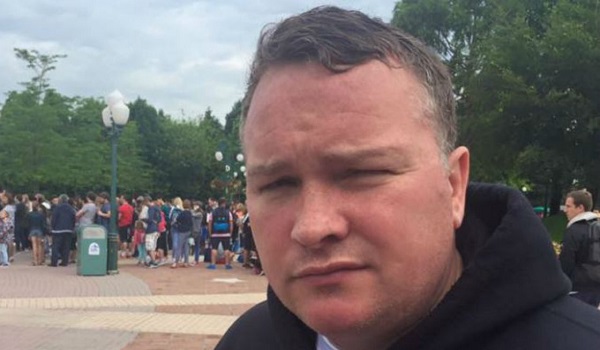