A pensioner has gone on trial accused of child abuse dating back 70 years. 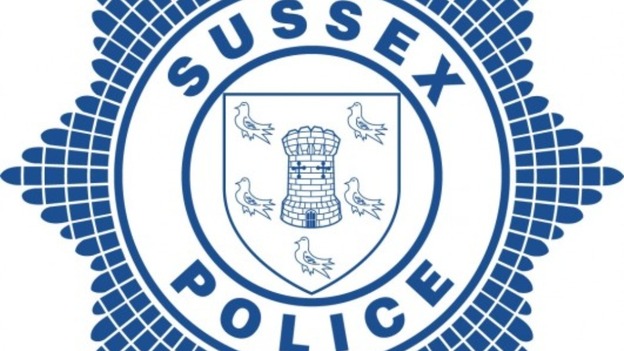 A pensioner has gone on trial accused of child abuse dating back 70 years. The prosecution of Kenneth Morris, 88, is reportedly the oldest British legal history. However, it is not the oldest case being investigated. A spokesperson for Operation Hydrant, which covers live investigations into non-recent child sexual abuse involving a person of public prominence or within an institution or organisation, said a search of its database revealed an allegation being examined dates back to the 1930s. Mr Morris, from Burgess Hill, West Sussex, is alleged to have committed offences from 1947 to the late 1970s, Lewes Crown Court heard. He denies three allegations of child sex abuse including indecent assault and attempted rape. The trial, being held at Brighton Magistrates` Court, is expected to last three days.