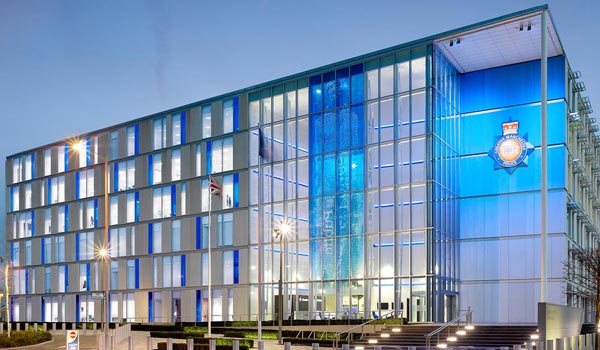 In a Prior Information Notice (PIN), it says it is committed to improving technology to enable staff to work more effectively and efficiently.

GMPs Information Services Transformation Programme (ISTP) is introducing new technology to support core operational policing: This includes how users will experience IT as part as their roles alongside building a better IT infrastructure to be more dependable and flexible in the future.

The PIN says much of GMPs existing infrastructure is built on ageing technology and requires transforming into supported configurations using modern virtualisation techniques.

It adds that the force has committed to delivering a target operating model for its IS function and as part of this requires the future data centre services to be provided by a managed service partner.

The contract is valued at up to £17 million and is expected to be awarded later this year.