The investigation, led by officers from the MPS’s Economic Crime Unit, started in 2018 and centred around members of an organised crime network based in Italy.

Investigators found that dozens of front companies were opened in the UK using company service providers, with the intention of hiding the true origin and destination of the funds.

False identities were used, including those of a dead man and a victim of identity theft, to obtain business banking facilities with a major bank.

These accounts were then used to perform transactions where millions of euro were laundered from Europe to the UK accounts, and then paid back to Italian accounts.

The MPS says this process of executing a series of transactions across multiple accounts to disguise and obscure the original source of funds is known as “layering”.

The investigation, led by Detective Sergeant Geoff Donoghue, involved extensive telephone and document analysis to evidence the scale of the laundering conspiracy.

Detective Superintendent Nick Stevens, of the MPS’s Economic Crime Command, said: “This was a painstaking investigation into a complex web of shell companies based in the UK which we were able to demonstrate to the court were set up to launder a large amount of money from overseas, likely obtained through criminality.

“We worked with Italian authorities to build what became a compelling case. This case shows that our officers have the capability, knowledge and ability to identify and disrupt sophisticated money laundering operations.

“It also shows that the Met will use all the investigative and legislative tools available to us to seize ill-gotten gains, and stop proceeds of crime becoming sources of income and wealth.”

The AFO application, under the Proceeds of Crime Act (POCA) 2002, was granted at Westminster Magistrates’ Court last week. A £20,000 cost order was also granted.

AFOs were created after the introduction of the Criminal Finances Act 2017, which made amendments to POCA 2002. 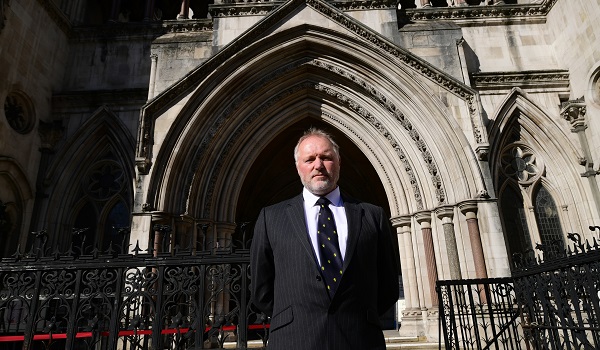 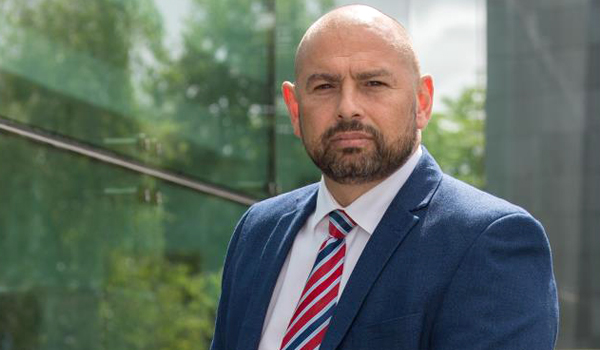