The number of cases involving children sharing sexual images of themselves or others are showing a committed has more than doubled in the last two years. 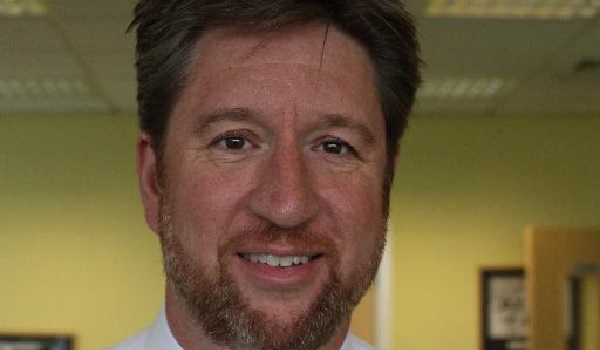 The number of cases involving children sharing sexual images of themselves or others are showing a committed has more than doubled in the last two years. Police forces in England and Wales recorded 6,238 underage sexting offences in 2016/17  equivalent to 17 a day. Since 2014/15, there has been a 131 per cent increase. Reports come from children as young as ten with a peak of cases involving 14-year-old boys, the National Police Chiefs Council confirmed. The data includes the offence of taking/making/distributing indecent photographs or pseudo-photographs of children; possession of indecent photo or pseudo images of a child; and possessing prohibited images of children. Males are as likely as females to be reported as a suspect, but girls are more likely to be the victim of a sexting offence. National lead for child protection Chief Constable Simon Bailey called on parents, carers and schools to educate children on what a healthy relationship looks like. He said: “A third of all child sexual abuse is committed by young people themselves  tackling and preventing it is a significant challenge for both schools and the police. There is a worrying upward trend in children sharing sexual images, particularly regarding children who pass on indecent images of others. Sharing and possessing these images is against the law. Once an image is shared with others it can cause deep embarrassment and distress. “Forces are risk assessing every case to ensure we are not unnecessarily stigmatising children and saddling them with a criminal record. But there will always be a criminal investigation where we see that young people are being coerced, exploited or blackmailed. I am concerned about the impact that exposure to extreme pornography can have on children so we need to consider if a lack of universal relationship and sex education is compounding the problem. There is also undoubtedly more to be done to remove indecent imagery quickly and robustly from across social media platforms once it has been shared or posted without consent. The figures come as representatives from the police service, education, charities and the Government met at a conference in London to discuss how best to collectively safeguard children on Monday (November 6). Initial analysis shows the number of young people charged has dropped from 150 two years ago to 63. However, the number of outcome 21 uses  which allows forces to deal with sexting offences without criminalising children  has increased from 34 to 2,079. Launched in January 2016, outcome 21 enables forces to consider suitably experienced first responders, safer school officers or neighbourhood teams to respond to the offence. Guidance introduced by the College of Policing last year highlighted the long-term negative impact of criminalising children and advised forces to respond to sexting cases in a measured and proportionate way. However, where there are signs of exploitation, forces will carry out a full criminal investigation. David Tucker, College of Policing lead for crime and criminal justice, said: Todays statistics indicate policings commitment to recording all cases as crimes and focusing on safeguarding children and young people. It is clear that where children and young people are being exploited, forced or coerced into sharing or generating indecent imagery of themselves and/or others, the offenders should be prosecuted. Our advice takes into consideration that some young people send each other these types of images not realising they are breaking the law. In these circumstances the advice is to consider the long-term impact, and avoid stigmatising or unnecessarily criminalising young people. Police powers, including prosecution, should be used only when necessary and in a proportionate way.