WiSE up to boys sexual exploitation

A report from the YMCA warning that boys and young men risk being overlooked as potential victims of sexual exploitation has prompted a new campaign to raise public awareness that it is not only girls who are at risk. 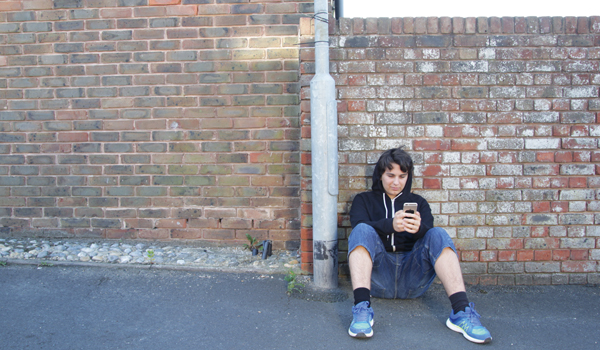 A report from the YMCA warning that boys and young men risk being overlooked as potential victims of sexual exploitation has prompted a new campaign to raise public awareness that it is not only girls who are at risk. The WiSE up to Boys campaign features a series of short films that depict different types of child sexual exploitation (CSE) through various scenarios. It follows a six-month study by the YMCA Downslink Groups WiSE (What is Sexual Exploitation) Project, which revealed a complex picture in Brighton and Hove and East Sussex, with the wider public failing to realise boys may be at risk as well as girls. The report highlighted a lack of sufficient awareness-raising schemes  while two-thirds of boys aged 11 to 17 who responded online had sexual exploitation explained to them at school, one in five said they had never had it explained by anyone. One mother, asked if there was anything that might have prevented her sons exploitation, said: They never did anything like that in school; they should make it a class, explain what grooming is. Only one in five boys and 26 per cent of girls said their parents had spoken to them about exploitation  although the overwhelming majority of parents (96 per cent) surveyed said they had, or would try to explain it. The report was commissioned by Sussex police and crime commissioner Katy Bourne, who welcomed the launch of the hard-hitting campaign in addressing the different ways in which boys and young men might be sexually exploited, some of which are currently under-acknowledged. The report showed a lack of understanding of the levels of peer-on-peer exploitation, in which children and young people are sexually coerced by others the same age, she added. Only one in five children and young people considered that those the same age may sexually exploit boys, compared with 84 per cent who identified that strangers online may try to sexually exploit boys. It also showed that there is more of a stigma associated with sexual exploitation of boys and young men, so this campaign is a vital step towards breaking those barriers. Sussex Police has lent its support to the WiSE Up to Boys campaign and will be sharing the videos, which were premiered by the YMCA earlier this month, on its social media channels. Detective Superintendent Jason Tingley is urging the forces social media followers to share the clips to help spread the message, adding: CSE is a crime that can affect any child, anytime, anywhere, regardless of their gender, sexuality or their social or ethnic background. By supporting this campaign we want to make it absolutely clear that whatever a childs gender or circumstances we will always take them seriously  it is never their fault.